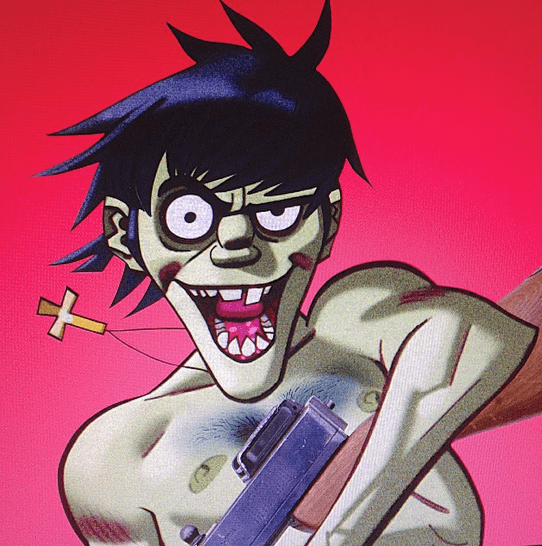 Despite reports of Gorillaz making their return dating back from Mid-October of 2014, the Gorillaz creator Jamie Hewlett confirmed via Instagram that they will be indeed returning.

The animator behind the virtual band posted new photos of the fictional band members Murdoc and Noodle on his Instagram stating “Yes Gorillaz Return.”

Stay tuned for the 2016 album release!

In this article:Gorillaz, Jamie Hewlett