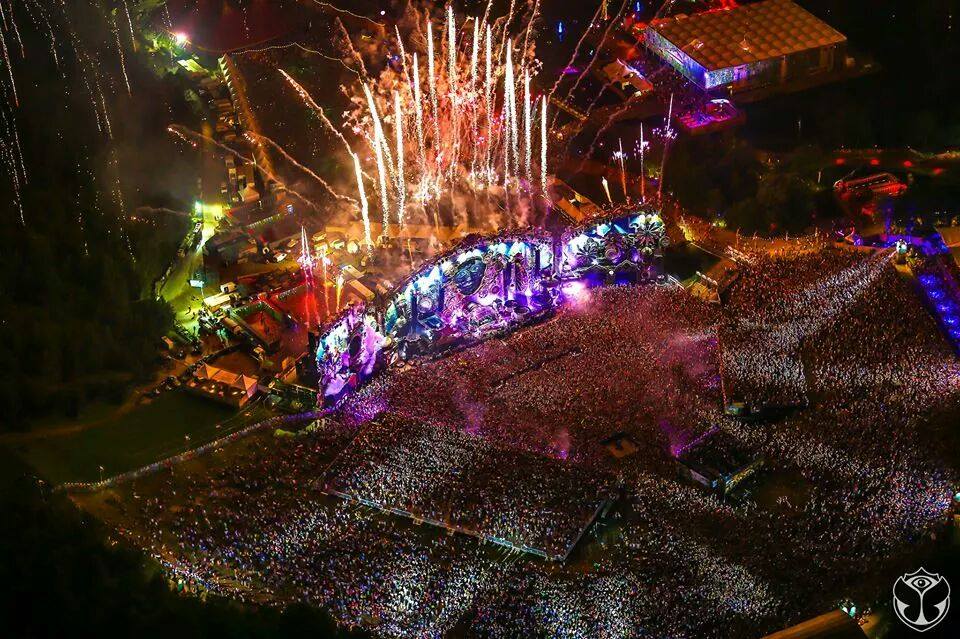 After TomorrowLand's surprising first artist announcement of The National Orchestra of Belgium, dance fans every where have been wondering who will be next and if the curve balls will continue.

However, the festival's second artist announcement is none other than Sven Vath, legendary German techno DJ and producer. His record label Cocoon Recordings will host a vinyl only stage at the festival. Although they haven't announced any other artists for the stage yet, you can expect fellow DJ's from the label such as Loco Dice, Adam Beyer, and Zombie Nation.

Who will TomorrowLand announce next? We expect some more surprises in the near future. Watch the latest artist announcement below.

In this article:Sven Vath, Tomorrowland