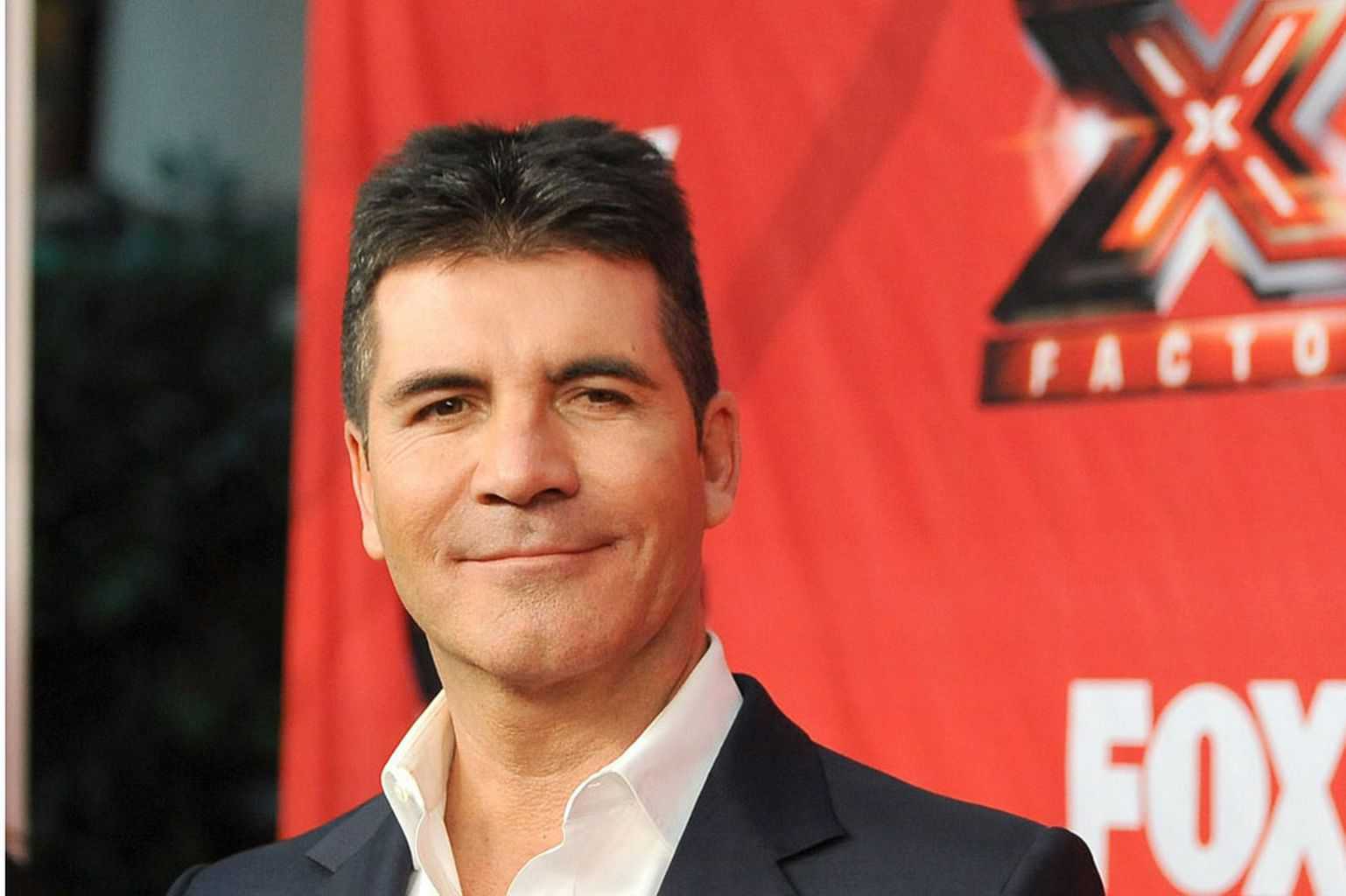 The former ‘American Idol' talent scout will be a producer on a new show focused on EDM DJs. The show which is set for its premiere on Yahoo! is rumored to be named the ‘Ultimate DJ.'

‘Ultimate DJ' will be a bit different than most shows out there as it will have pre-recorded parts along with live scenes that will be broadcasted weekly on Yahoo.

When the show asked if Fatboy Slim would take part in it, he wrote:
“Fuck off. Terrible idea. [EDM] grows organically through drunk people late at night coming up with stupid ideas.”

In this article:edm, Simon Cowell, Yahoo