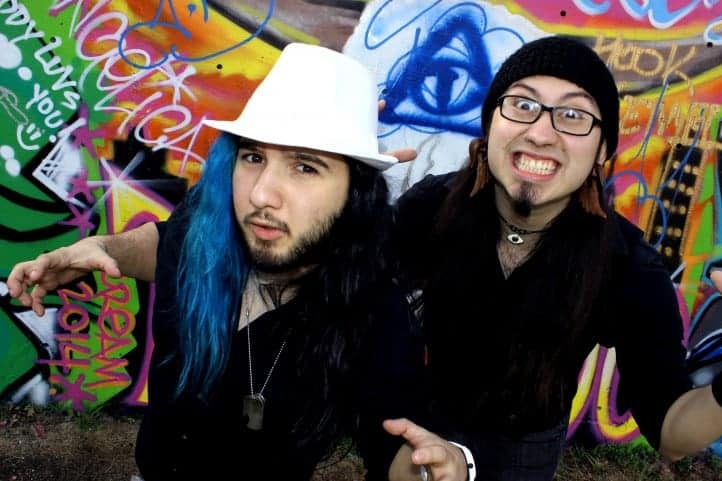 The Texas-based duo “FYER” is turning heads with their new music video for the song “The Lost” featuring Aloma Steele and fans may be surprised to learn that Skrillex's brother by blood, Bobby Duque, is part of the group.

Duque has an accomplished solo career as a producer, singer, and songwriter up to this point but the collaboration on FYER with guitarist Gabriel Guardian has the makings of an explosive live act for years to come. Duque met Guardian by chance in line at the bank and now they've released an explosive video that's creating plenty of hype. With Guardian on keyboard and guitar, Duque sings and spins.

Check out the video below for “The Lost.” This tune features the addition of Ryan Collins on saxophone and Aloma Steele singing. FYER's hybrid electronica style has a funky, soulful sound that might draw comparisons to Big Gigantic. You can see Duque rocking out and Guardian simultaneously playing keyboard and guitar live in the video that was filmed in various spots on tour. The song is available to buy on Simplify Records over at Beatport.

Despite the influence of dubstep in FYER, Duque's career path is a unique one to Skrillex and their creatives passions are very unique. In an interview with Mixmag, Duque explained “I mean, it’s just not necessarily that [comparisons] are frustrating. People know and people are gonna find out that we are biological brothers, but we kind of just do our own thing.” 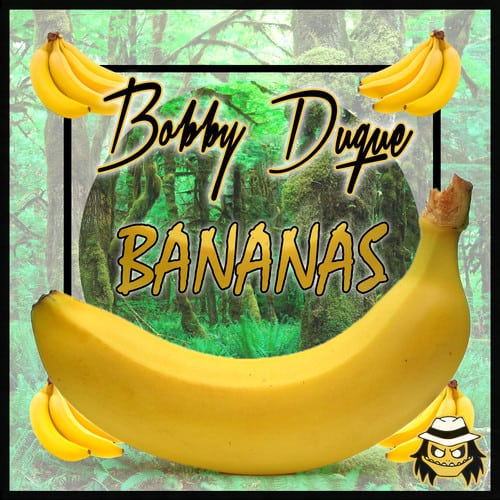 Bobby Duque – Bananas (Pick it Up)