Same K - For You (Above & Beyond Edit)
Advertisement 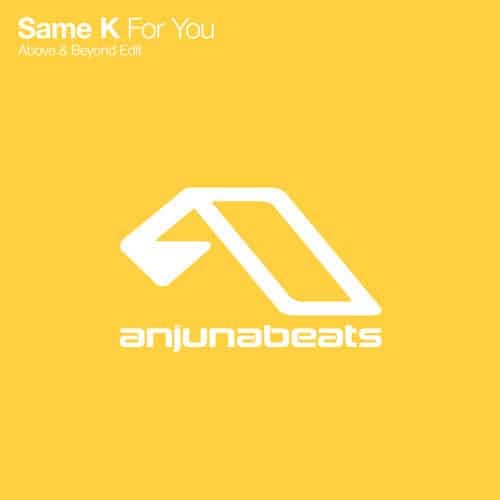 It's crazy to think that it was 3 months ago when Above & Beyond took over Madison Square Garden for what was one of their largest shows to date, ABGT100. An unknown song at the time, the internet exploded with fans in search of the identity of this song. Well, we don't have to wait any longer!

Straight from Russia, Above & Beyond have released their edit of Same K‘s ‘For You.” As they note in the intro to ‘For You', “our good friend Arty got in touch last year to say that he found a young Russian producer making Anjuna-sounding tunes; we had to investigate further.” Giving it a quick polish with the Trance we all know and love, ‘For You' will be released next month! Check it out and let us know what you think in the comments below!

In this article:Above & Beyond, For You, Same K