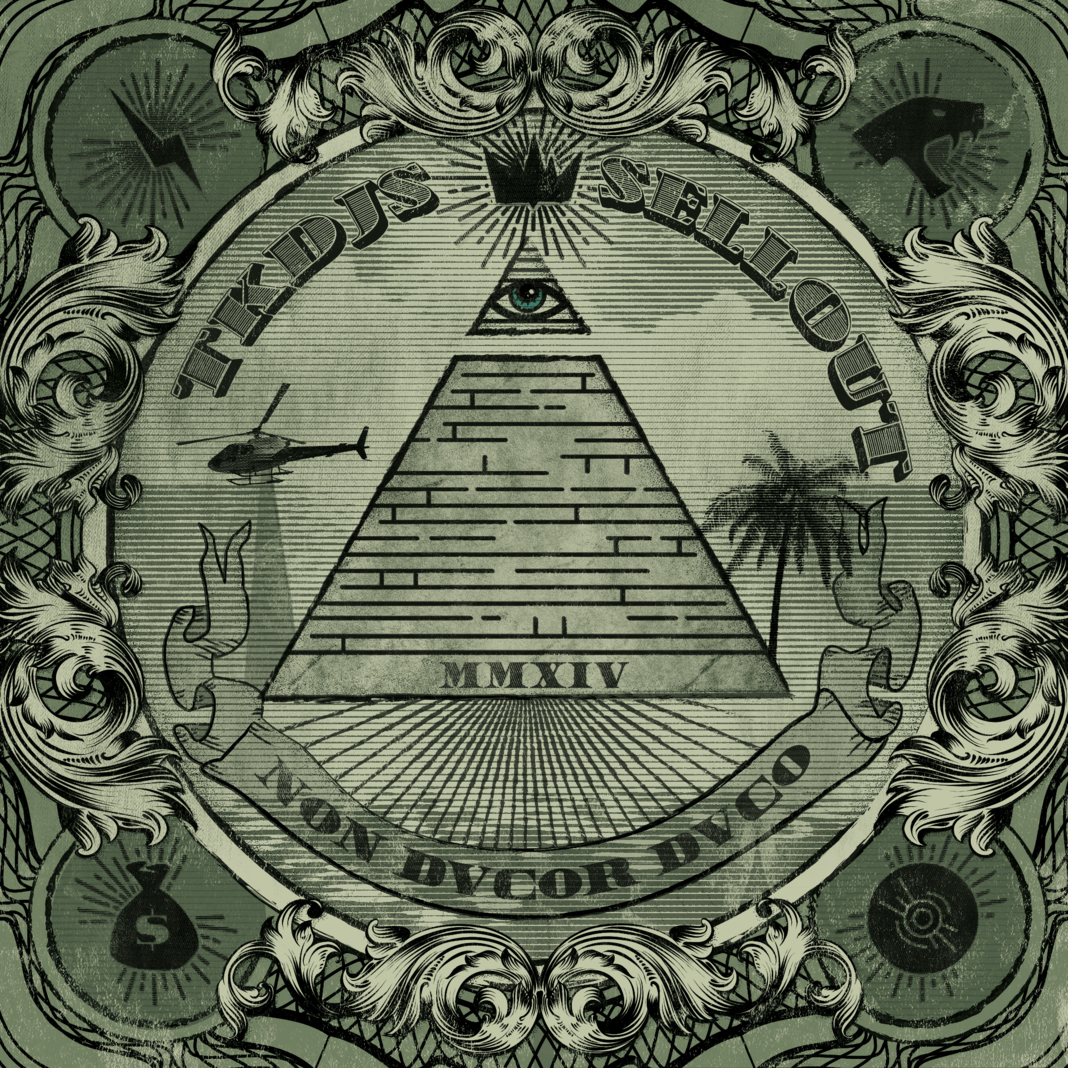 The future house group TKDJS has graced us once again with their Deep House groove. This is their first single of 2015, and its called Sellout.

It's G-House, Future House & Rave with a little west coast Snoop interlude. They originally wrote the beat as an instrumental, but when they found HOV's classic “Bounce” for the vocal touch, it all flowed from there. Working with sounds from the mid-90s, the hook Sellout for us immediately became ironic.

Its a perfect track to transition into the year, with all kinds of new music heading our way, this is one of them. TKDJS had their ‘Problem’ remix featured on Future House Music as Future House Artist.