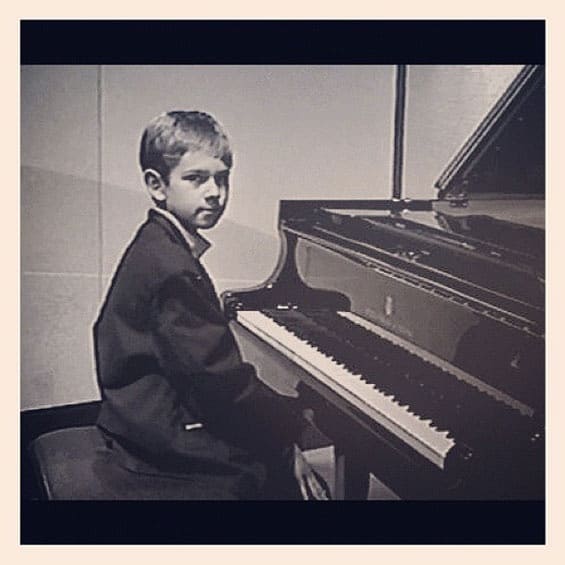 We all know that Zedd is an incredibly talented producer and DJ. His Grammy-winning recording of “Clarity” featuring Foxes, as well as his numerous platinum and gold-selling releases have shown what he is capable of. However, Zedd's talent dates back to his early childhood. As a young boy, Zedd experimented with different instruments including the piano at the age of four, and drums at twelve. Videos have recently surfaced of Zedd playing the piano to reveal that even from a young age, he has been a musical prodigy.

The first video is from a recital when Zedd was only 9 years old, and the second video shows Zedd alongside his father and brother playing the piano in a band. Check it out!