REPHLEX Label By APHEX Is No More
Advertisement 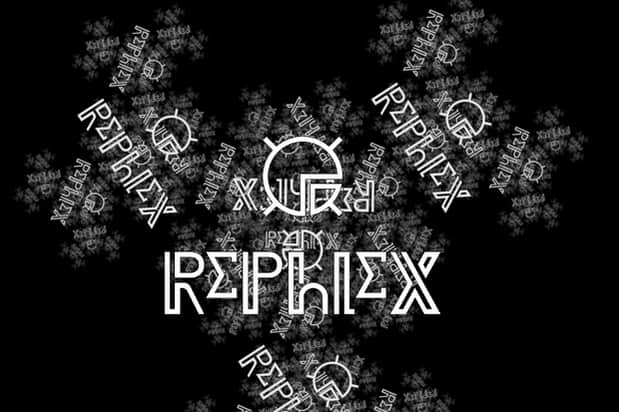 Aphex Twins label has come to an end. Rephlex began in in 1991 with his colleague Grant Wilson-Claridge. Releasing music by Squarepusher, Mike Paradinas and many other talented artists.

In a Q&A by the Groove he had this to say.

“It has finished, it’s closed now, a few months ago. Me and my friend would have drifted apart, but actually the label did keep us together. “It got to a point where I’d actually rather be his friend than be in business with him. So I’d rather play those Chicago records and get stoned and not talk about business.”

“I’m doing it to draw a line, to close a chapter. When you finish an album, it’s like drawing a line so that you can get on with the new stuff. It feels like I’ve reached a certain point in my life. Now I can probably concentrate on new stuff. The music on the album is from quite a long period, some of the tracks are already six years old.”

The last thing coming out is “Syro” a 14 track ‘Computer Controlled Acoustic Instruments Pt. 2' EP, Due to release January 23rd.

In this article:APHEX, Aphex Twin, REPHLEX

Aphex Twin is one of the most well-respected producers in the history of electronic music. The British native draws his inspiration from the wilds...

Mr Bill, the Aphex Twin of our glitch generation. He's been around for what feels like forever and he's never afraid to be at...

Aphex Twin is one out there dude. If you had any doubts about that after the Window Licker music video than you probably belong...