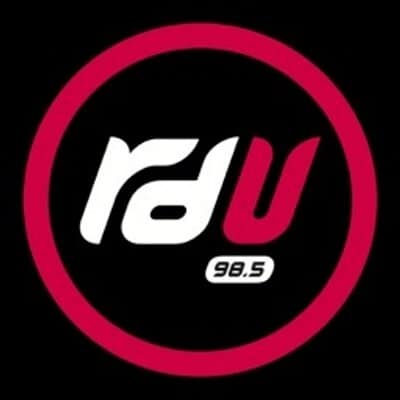 If you're looking for the best in glitch hop, look no further. This is the first installment of our top five glitch hop song countdown for the week and you can listen in from home or on the go and hear them played live on the Glitch in the System Radio Show from New Zealand 98.5 FM RDU! (Facebook, Twitter).

In this article:Beat Fatigue, Glitch in the system, OPIUO, Orphic, Sugarbeats