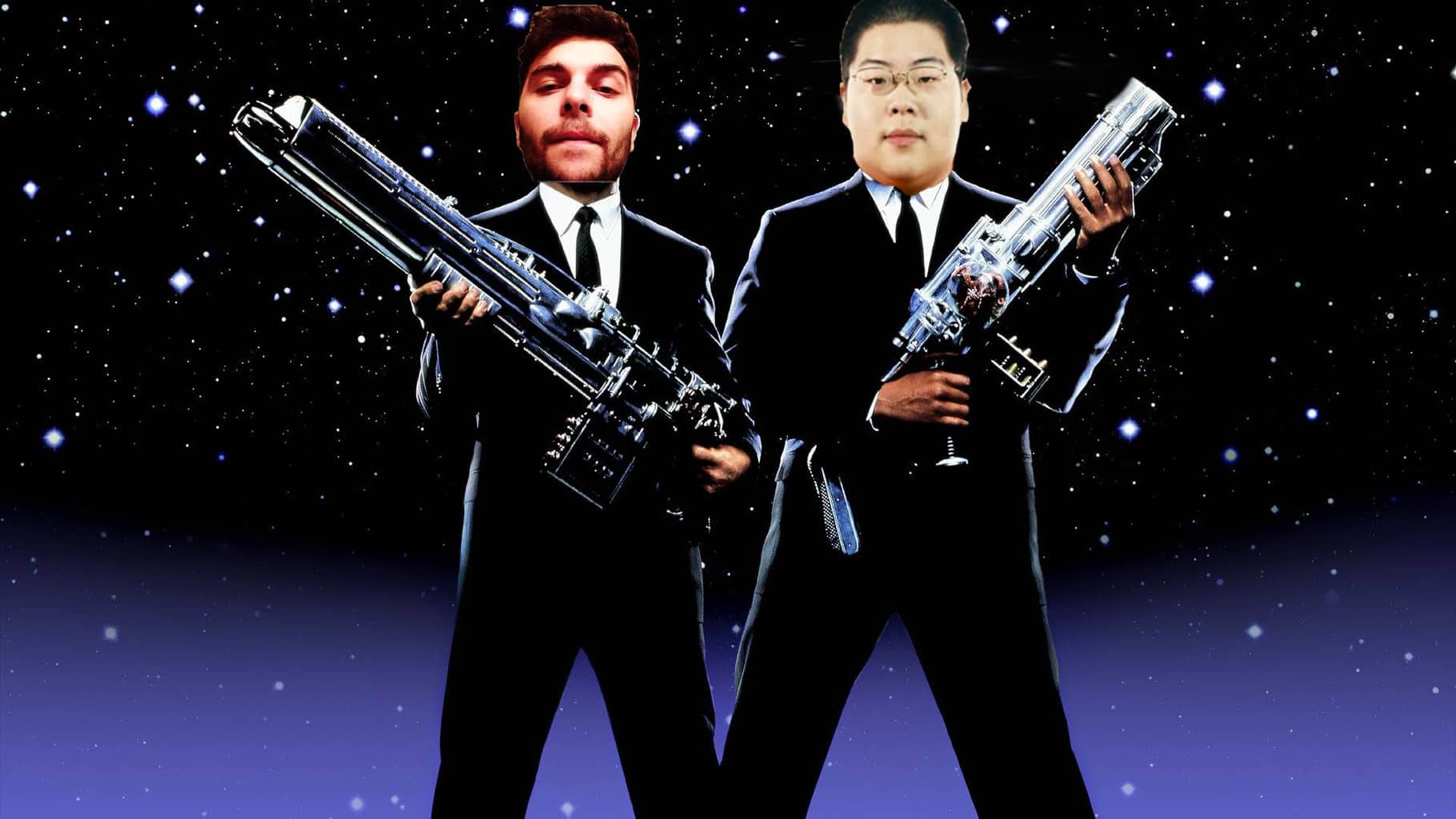 The mysterious production duo known as Soysauce is now not so mysterious after releasing a new single earlier today… They announced that all along D.C. producer Royal has been the creator of the music, and that they have a forthcoming Lunch Money EP out next month. “Broken Record” is a collaborative single that features blissful vocals by Joni Fatora and I can't get enough of it. If you're in the DMV area next later this month don't miss out on the duo's debut live performance, head over to their FB Event Page here. Stream and enjoy “Broken Record by Soysauce featuring Joni Fatora below.

Royal's Cycles EP was an incredibly project that really put him on that map as a versatile musician. Earlier this week Octal Sound unleashed...

What better way to end out your week then some new music by Royal?! His new original record “Queen Of France” is a the...