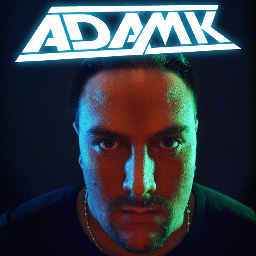 Adam K, long known for his sweet progressive house melodies and ridiculous talent remixing, has just released a new tune called “Come Alive” which may surprise you. It's got some old school rock flair, guitar bits, and male vocals. edmsauce had 5 minutes to chat, so we thought we'd ask the prolific producer about the new sound.

Your latest track “Come Alive” seems much more like it's aimed at mainstream radio – it's a bit different than your previous progressive tracks. I love the vocals…. Were you aiming to embrace a new sound or is this just ‘how the track evolved'?

I like different and have never tried to stay just inside one box or sound, as that can be boring. With “Come Alive” it just happened that the difference in this song is that it fits in more with a more mainstream sensibility, although the arrangement of the music is completely different than most pop songs out there (from a producer/arranger standpoint). The track evolved around the musical hook in the drop. It had to be slower because the melody sounded awful when it was sped up. Then the folky, guitar vibe just gelled with it since the music melody was a straight up folk melody. Vocally, I feel like Matthew just took the vocal where the music already was. For me there's some great rock influence in there and it all came together in an amazing way.

Do you feel this is a departure from your ‘signature sound'?
Although I'm more known for producing what some would call classic progressive house, if you look at my back catalog it covers so many different genres (even ones that I don't think exist yet, lol, well maybe just in my head…) so the fact that this is a bit outside the box shouldn't be that surprising to people that have followed my journey through different styles. Having said that I can definitely see myself getting more into this vibe, combined with my old school progressive sound which I also undoubtably love and would never abandon.

Actually to say you only do progressive house tracks is wrong anyway – the track “This is our Future” was definitely tiptoeing the line into dubstep land. But do you find that the progressive genre “speaks” to you or is easier for you to produce?
Well…progressive is such a familiar territory to me, which is what makes it even harder to make an original sounding vibe but still be true to the genre. That being said, I try not to make cookie cutter, progressive or any genre for that matter, but to do something truly unique while still true to the essence of the genre, you have to think outside the box a bit and that can be challenging, but when it comes together it's ultimately very rewarding.

I'm sure you've been asked this question or variants of it a million times, but your partnership and collaborations with Soha are just…. phenomenal. It seems like you're musical soul mates. While some of your biggest hits have come from working together – you also do solo projects. Can you tell us more about your friendship and why you sometimes work on tracks solo?
First off thanks for the great compliment! Soha and I have been friends since we were kids, we've played in bands together, written and produced together, and ultimately developed our careers both as solo artists and as a duo. We've done projects together that ranged from remixes, original productions, music for tv and film, radio spots, even karaoke music, but we both came from different musical backgrounds and different approaches to our writing and production. It's very important that I write music own my own because it inspires our sound just as his influences, inspirations and solo works have inspired our sound. I'd say that working as solo artists is paramount to the chemistry between us. I would like to do more Adam K & Soha material and we definitely talk about it all the time. And when the time is right I'm sure we'll come back together to make it happen.

You've been producing music for at least a decade now – how are you feeling about the choice to go into music as a career? Were there ever any times where you said to yourself, “I'm not sure this is working out?” / had doubts?
Almost two decades actually (laughs). I sometimes wish I was new at it 😉 Seriously though, my music has given me life, allowed me to reach out to people across the globe. Do I have doubts about my choices as a musician? Hell no. I'm thankful every day that my career aligned with my passion.

Okay, I just have a few more quick questions…
Touring – love it or hate it? Who doesn't love playing music for fans?
Favorite producer who isn't yourself (or Soha)? Currently I think Deorro is next level. One of my heroes of 2014 and can't wait to see where he goes this year.
Rising talent that you think will be big in 2015? A new duo from my hometown in Toronto, Pairanoid!! They're awesome and have a lot of buzz building behind them.
Favorite festival to play at? Kaballah in Brazil – bar none it is the best.
Most beautiful destination you've been to? The Sweet River in Guatemala is absolute paradise.
Worst part about working in the music business? (laughs) I thought you said quick questions! I won't go there…
If you weren't making music, you'd be a… Probably a computer technician.

Thanks so much for taking the time to chat with us. Loving the new track, we are sure fans will as well. Purchase it on iTunes here. 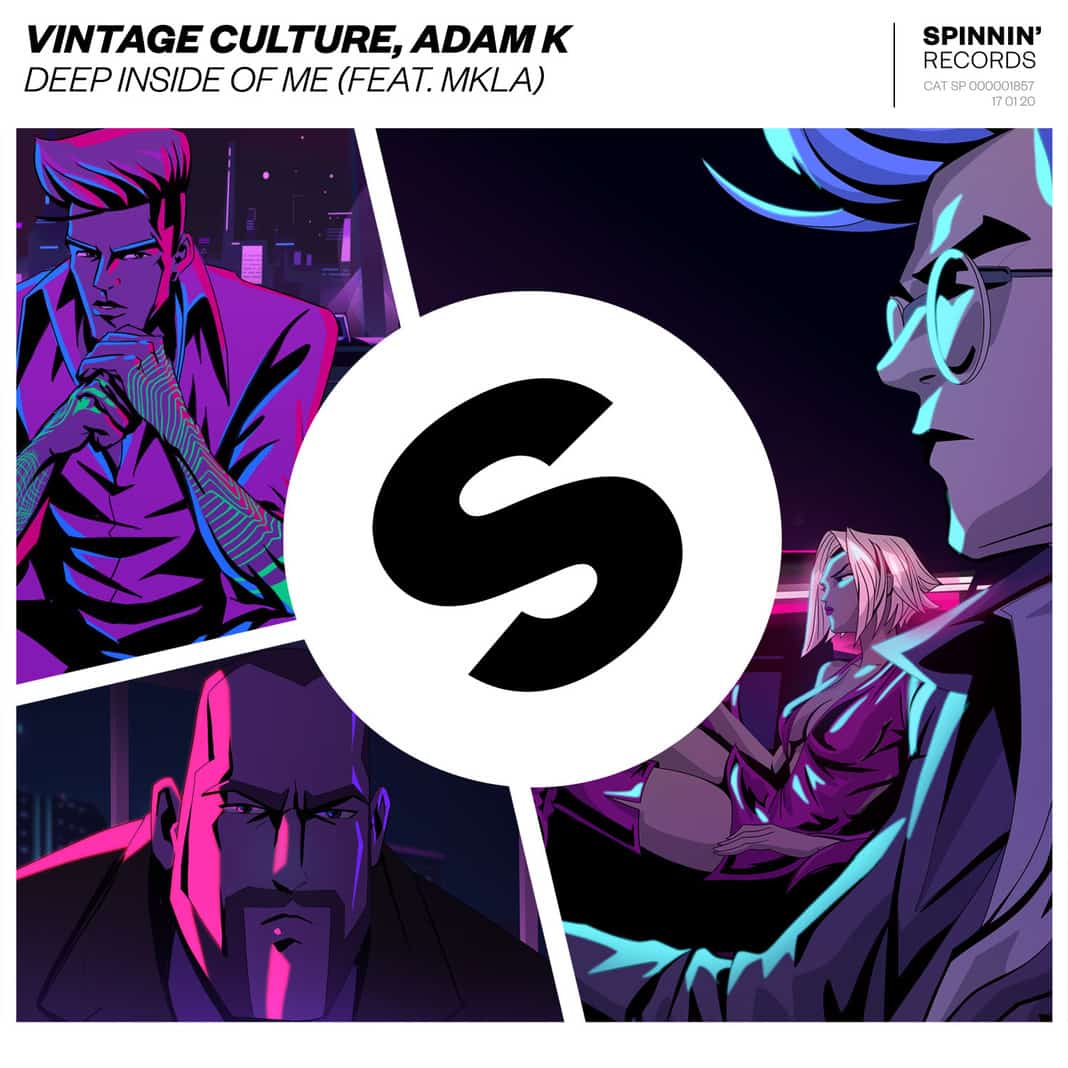 Vintage Culture and Adam K present ‘Deep Inside Of Me’ (feat. MKLA)

Brazilian hot shot Vintage Culture teams up with Canadian DJ/producer Adam K for another massive tune to kick start 2020 in style. ‘Deep Inside...

Vintage Culture & Adam K are back with “Save Me” featuring Canadian songstress MKLA. “Save Me” comes as the highly anticipated follow up to their Top...

Vintage Culture quickly became a household name in South America known for his DJ sets that last all night, from dusk to dawn, amassing...