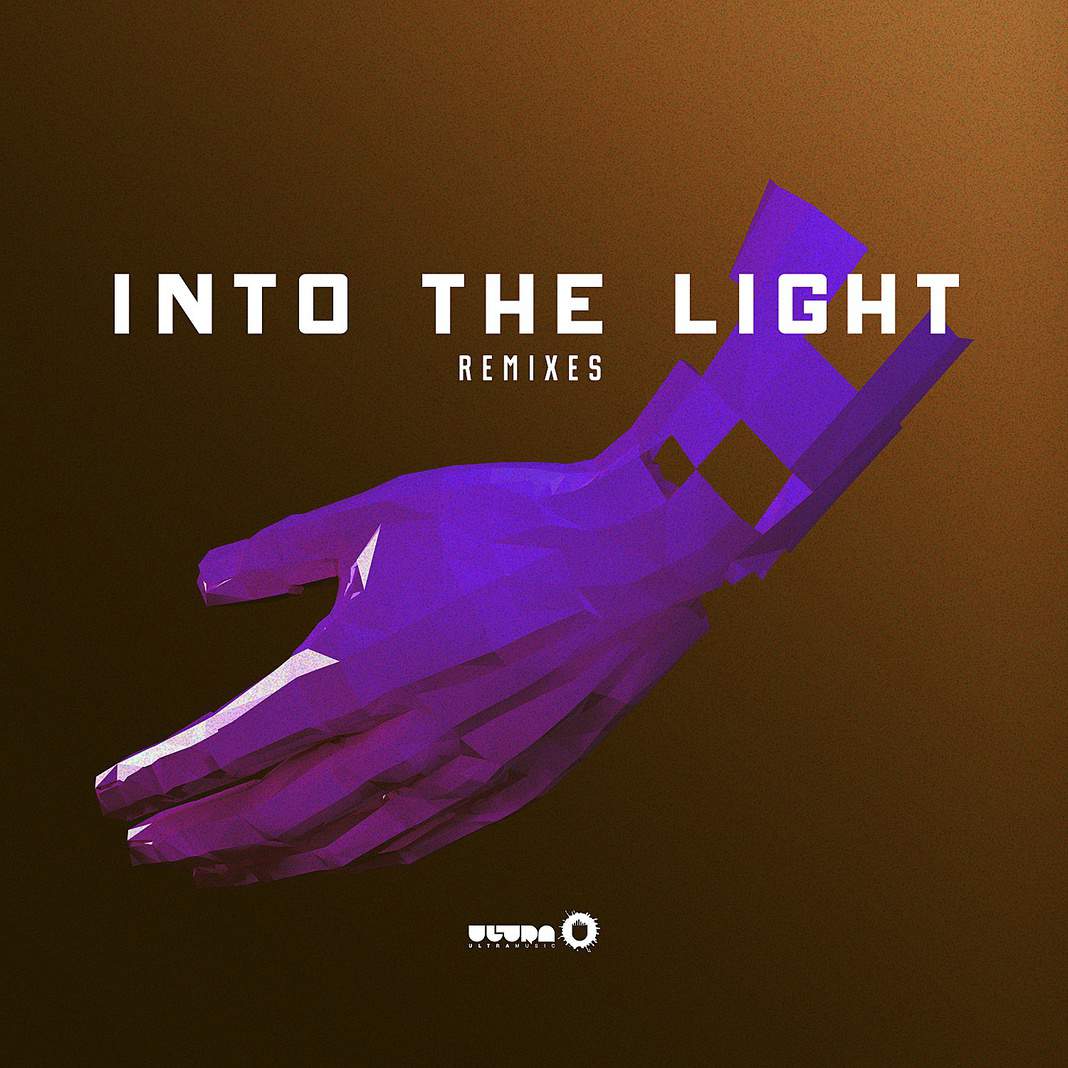 M4SONIC is a producer from down under who has created a legacy for himself through his amazing Youtube videos. Racking up over 45 million views through his channel the young talent is known for playing out his tracks via a launchpad. This brings a new level of difficulty live, but unlike other artists who rely on a launchpad for only some aspects of their tracks, M4SONIC solely uses the device. If he isn't touching the pad, sound is not playing.

On top of his talent for performing, M4SONIC is also a brilliant producer. Today we have a chance to premiere for you his own rework, with Dirt Cheap on their collaboration with Denzal Park. M4SONIC and Dirt Cheap have seriously ramped up the energy on this tune to make it suitable for dance floors and festival grounds alike. This remix along with a few others is available for purchase on February 3rd in a remix package through Ultra Records. So in the mean time check this bad boy out below.

If you liked this one then you have to give a listen to Adrian Lux's edit of ‘Into the Light'. Adrian's remix is being released on January 16th as a Beatport exclusive. Take a listen to the preview below and keep your eyes peeled for this massive tune as it hits the virtual store in a few weeks.

In this article:Dirt Cheap, into the light, M4SONIC