DESTRUCTO at Lights All Night
Advertisement 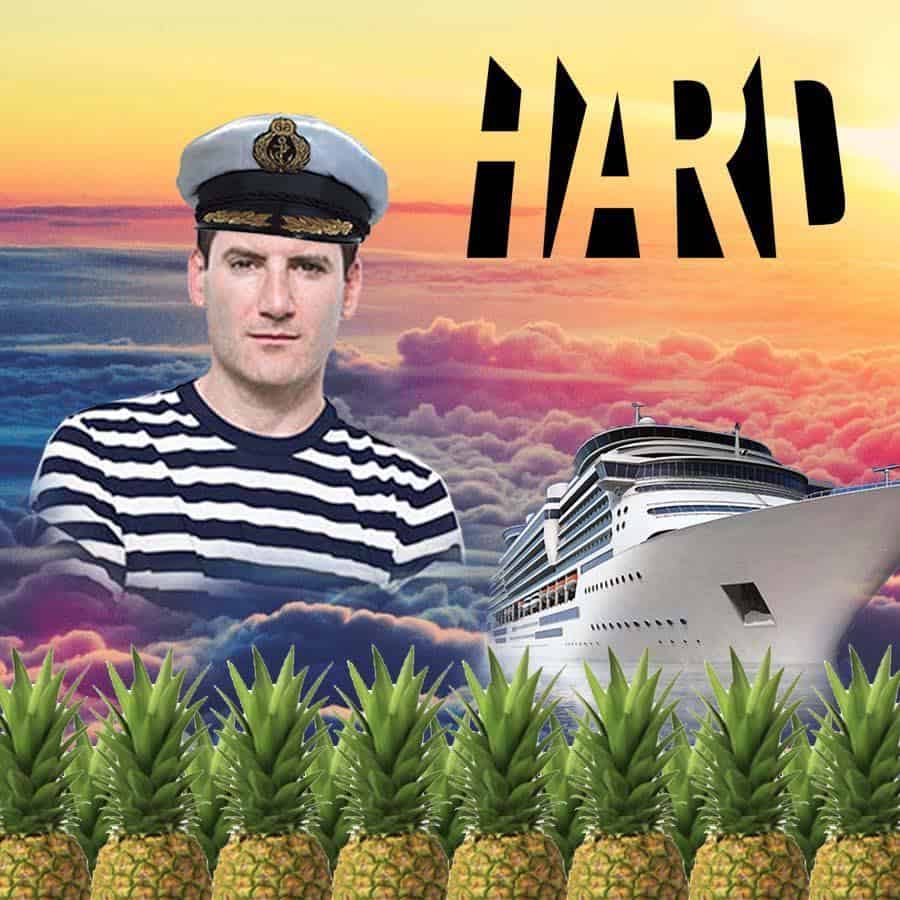 Almost two weeks ago Destructo came through Dallas to tear the city up at Lights All Night, and then Lizard Lounge for the after party, and I was lucky enough to sit down with him after his stellar performance to talk music and more! Here's the EDMSauce exclusive interview with HARD C.E.O Gary Richards, AKA Destructo:

What's up guys Carter Rowland here with EDMSauce and the one and only Destructo, who just killed it at LAN how are you feeling right now?

Gary: Feeling pretty good, just going the distance tonight, got the afterparty so I'm trying to save my energy

Most definitely, I'm excited for that one! So you just released a new EP about a month ago, and you worked with a lot of rappers like Ty Dolla $ign and I was wondering how that felt different with the new EP being more rap influenced, and how do you feel this will progress your style moving forward?

Gary: Well it was a lot more fun, ya know being in the studio with lyricists, and it was just incredible and I feel like it's opened my eyes a lot more to what I can do.

That's awesome! So what's your opinion on the growth of the deep house scene recently, and how do you feel it will effect the entire scene?

Gary: “I think it's great, I mean house music is awesome, that's what I've been into always, and to see more people getting into and each little subgenre branching out is great. But ya know, with any genre of electronic music if it's good it's good, and if it's whack it's whack, so people getting back into house more now is great, and to see people [producers] going deeper is great, and it's awesome to see what they can get into that's not on the radio.

How did you enjoy playing this Texas crowd, and what's the craziest venue you've ever played?

Gary: “This Texas crowd was good, I wasn't really trying to play the festival stuff, I was trying to throw out more of my new stuff, and I could see people grooving, which I like to get people to dance, not jump, and so I could tell everyone was having fun, but man I've played all kinds of crazy places from churches, to boats, to warehouses, so I don't know what the craziest place I've played- I did play for Leonardo DiCaprio's birthday a couple of weeks ago in his mansion in hollywood, so that was pretty wild.”

Wow that is crazy! Since Christmas was just yesterday, what was your favorite gift Santa brought you?

Gary: “I don't know man, I'm kinda like Santa I bring in all the gifts, but health and happiness, I'm not really a materialistic dude, I like doing cool sh*t, and having people enjoy it, and so I like to give more than anything.”

Most definitely, and you're always giving out good vibes with your music. So since The Interview has been a huge movie that just came out, I wanted to ask who your sidekick would be if you had to assassinate the leader of North Korea?

Gary: “F*ck I don't know, I hope that wouldn't be me, I'd hope it'd be some military dudes, cus I'm a very literal dude, I can't make a funny story- I don't know like Dennis Rodman, he could be a double agent.”

So the last question I had for you is what is your favorite thing to do on your downtime?

Gary:  “Just chill with my family, I've got kids, so I just like to be home and be there with my family, take them around, go to the beach, ju-jitsu, my daughter plays piano, so yeah I just try and be a good dad, and teach my kids to be good humans in this crazy f*cking world.”

and check out his newest EP, The West Coast EP:


Advertisement. Scroll to continue reading.
In this article:Destructo, interview, lights all night