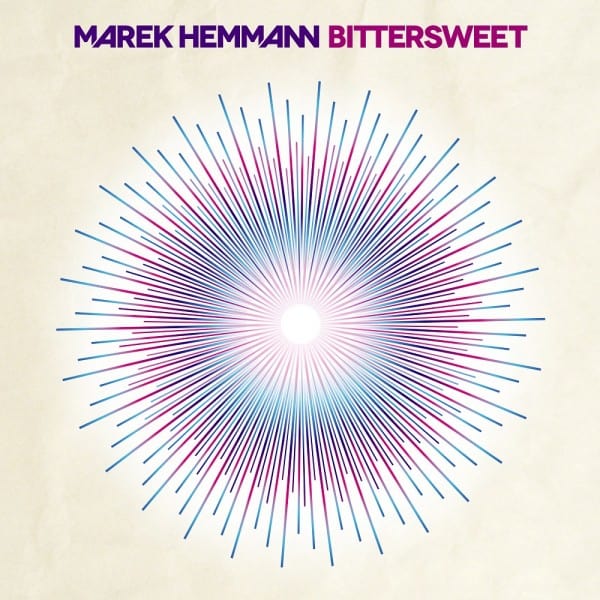 After 15 years of sold out shows and massive festival appearances overseas, he is finally touching down in North America for a US Tour in January. The 5 stop tour will be in celebration of the Ultra music release of his album, Bittersweet. Hemmann may be viewed as a minimalist, but with his technique, he has created a true monster with sound bending of epic proportions. Bittersweet embodies a germanic soul filled with euphoric rhythms, experimental ambient sound structuring, iconic Berlin driving techno swells, funky bouncing melodies and potent synth licks.

Now having his sight firmly on North America, Hemmann looks to bring The Bittersweet Tour to America for the first time, where fans will witness the recreation of every emotion displayed on the mammoth album live. The live tour will be hitting historical cities including New York, Los Angeles and Chicago, where Marek will finally have a chance to do what he does best, playing the music he loves and holds dearest to his heart, while living and breathing the vast lands of flourishing electronic freedom; a land that Marek once was denied as an East German.

The Swedish duo of Axwell and Ingrosso are facing a lot of flack lately for comments in a New York Times article from April 1....