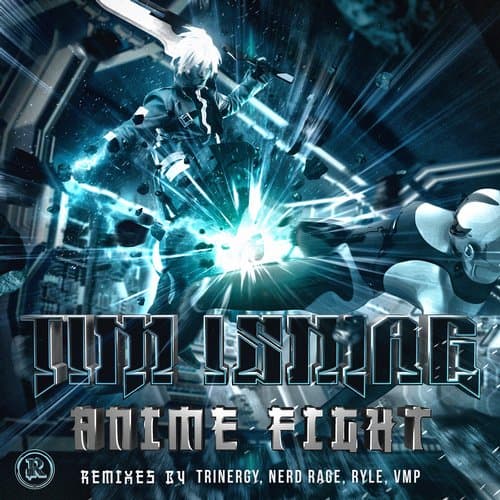 Canadian dubstep behemoth Excision, currently prepping for a massive North American tour for next year, closes out 2014 with the next release on his own Rottun Records imprint. This time it’s a massive blast of dubstep straight from Eastern Europe as Tim Ismag, the Russian producer and DJ, drops “Anime Fight.”

Also Read: What is Manga

It's a power punch hit of riff heavy 140bpm music – short vocal stabs, glitching bass and epic atmospherics all combine in a crescendo of rave ready dubstep. Adding to Ismag’s original are four remixes that take his original and flip it on its head, none more so than Ryle’s remix. Layering jungle and electro influences down, it’s gives it a distinct edge while still being a floor slayer.

Out now on Rottun Records, grab “Anime Fight” and its remixes here.