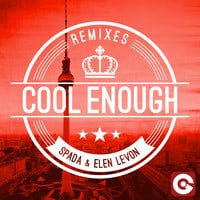 EGO Music will be releasing three remixes of the very successful track ‘Cool Enough’ from Spada & Elen Levon and EDM Sauce has the honor of premiering the Addal Remix. For those not familiar with Spada, he is an Italian producer/DJ who teamed up with the talented Australian singer, Elen Levon, to create a track where Deep House and Pop meet perfectly. It has a Caribbean vibe to it, and Elen's vocals on the track are simply stunning. The original track has seen huge success in Italy, and Poland on the iTunes charts, as well as many other charts, while also gaining support from the likes of DJ EZ (Kiss FM), DJK, Generik and Bodyspasm. It easy to understand why there has been so much love and support for this track once you listen to it. Check out the exclusive premiere from Addal below along with the original.

The Addal Remix stays true to the concept that is behind the name: Creating ‘Emotional music'.
“Born to satisfy the human needs of emotions, passion and feelings. It’s the pure essence of love turned into music”.

The ‘Cool Enough (The Remixes)' will be out on Beatport January 6th and on iTunes January 9th. Below you can see the tracklisting for the future release.

Be sure to support Spada on Soundcloud

In this article:Addal, Elen Levon, Spada

“Ibiza '89” is the debut single of Spada on Black Hole Recordings' main imprint, and what a debut it is. A contemporary progressive house...

Italian producer Spada is back with a new dance pop tune just in time for the Spring. Always pushing the boundaries of pop music,... 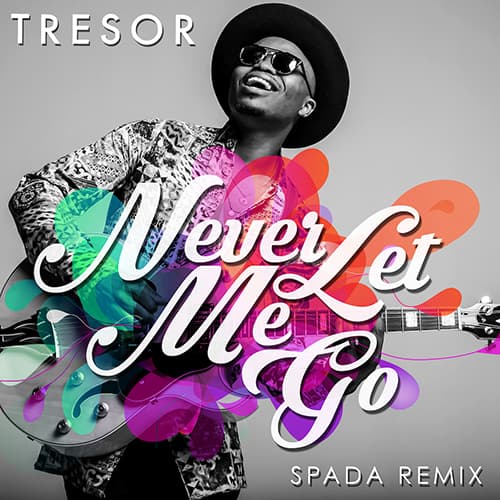 Ultra Music have just released a seriously feelgood remix this week, and it comes from Spada. The track in questions in TRESOR‘s “Never Let...