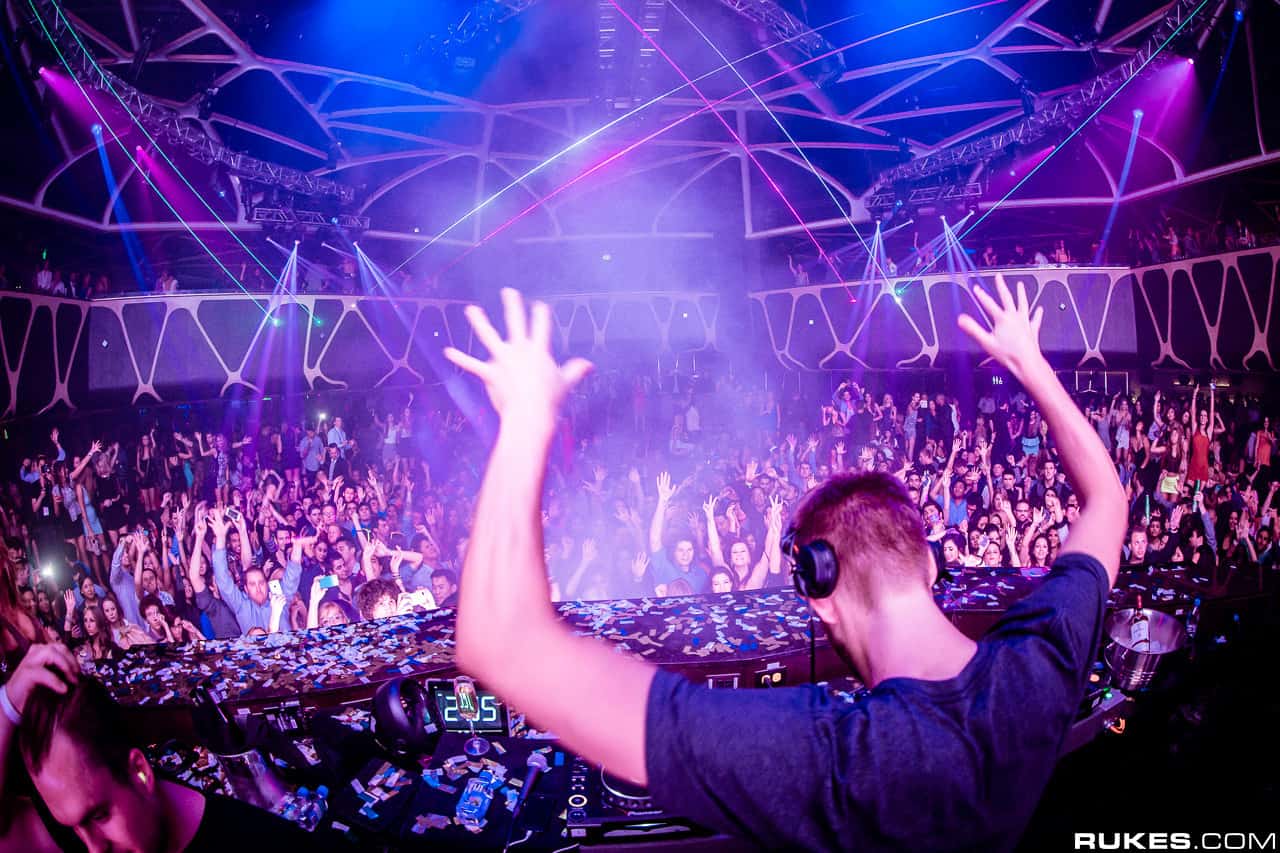 When you think of Las Vegas, you may think of overly priced drinks, expensive nightclubs but overall just an incredible experience. Las Vegas' Hakkasan has decided to take things up a notch though by offering the “Dynastie Package” on New Year's Eve which comes at a $500,000 price tag. For only half a million dollars, you can ring in the new year with Calvin Harris at Hakkasan's top tier VIP table.

Here's what the “Dynastie Package” includes:

– Your name will flash on the main screen during the confetti drop
– A staff of 40 at your service
– Diamond cuff links and a diamond necklace.
– A 30-liter Midas (the world’s largest champagne bottle) by Armand de Brignac
– A gold disc signed by Calvin Harris
– An exclusive championship belt

After this event, Las Vegas will reclaim the World's Most Expensive Bottle Service title back from LIV in Miami, Florida after Tiesto's New Year's performance last year.

In this article:Calvin Harris, Hakkasan, NYE