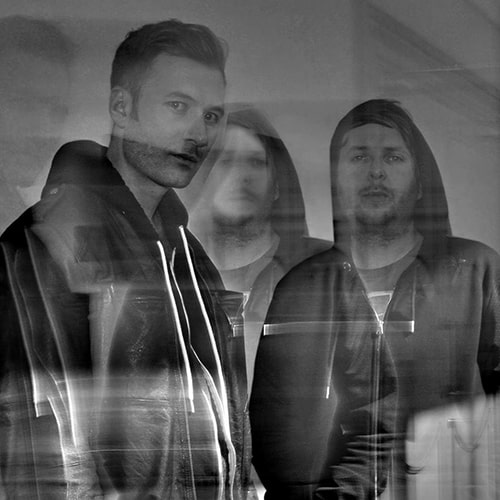 Bass act Diskord are firing from all cylinders at the moment, still basking in the glow from signing exclusively to Circus Records a month or so back. The pair, based in the UK, most recently dropped the majestic “Release Me”, which is lurking in the Beatport Hip Hop Top 10 as this goes to press. We decided to catch up with the Diskord boys – otherwise known as James and Ed, to discover their musical guilty pleasures.

The first thing we want to say is that none of these are actually guilty pleasures, cos the idea of feeling guilty about something you like is totally pointless… If you like it that’s because you think it’s good! So Kyary Pamyu Pamyu is amazing and I'll fight anyone who says otherwise. She has unbelievable videos – you’d do well to check out all her others but this one is my favourite, it’s like a DMT trip or something.

Loved this since I was like ten years old and it’s my go-to karaoke tune!

Dan Deacon is absolutely bat shit insane and a total genius if you ask me. And you did ask me, so yeah, he’s a genius! Another amazing video too.

Stone cold classic, we both love this one. And the video has some serious levels of gangster.

Biggest G of all time, no contest. He only needed one hit, this one was so good he never bothered to do any more. If you’ve never heard this before – you’re welcome.