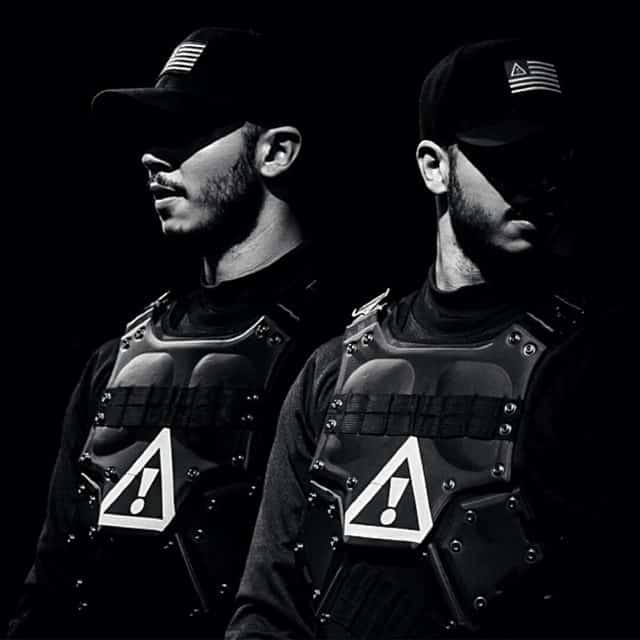 To most, attending a concert is a privilege. Most people manage to pick one show of their favorite band or artist, go that one time and be satisfied. But with Flosstradamus, I found that this is simply not possible. A few years back I was lucky enough to attend a Flosstradamus show in Philadelphia and instantly became hooked. The vibe Curt and Josh created drove the crowd insane and throughout their set the energy never stopped. As I left the show I couldn't help but want more, it was like no other set I had ever seen. Fast forward three years later and I have now seen Flosstradamus five times in four states on two coasts. Ranging from small venues like a college exhibition hall at Drexel University, to huge stages like Hard Summer in California, this duo can conquer it all.

Their current tour entitled “HDYNATION Tour” is extremely fitting considering how rapid their fan base has grown over the past few years. Flosstradamus seems to be able to connect with their fans more than other artists out there and keep a close correspondence with them via a wide social media presence. Although they seem to just be two regular guys, the talent runs deep with Curt and Josh. Staying true to their mixtape routes every set they play seems to have that personal touch. The audience never feels like they are at a typical run-of-the-mill concert, but more of a house party with all of their friends. Flosstradamus showed their versatility this year with their back to back to back hits “Drop Top”, “Too Turnt Up”, and “Rebound.”

This weekend New York City will be taken over by the HDYNATION. This Friday and Saturday Flosstradamus will be throwing it down at Terminal 5 and they won’t be alone. On Friday December 12th they will be joined by special guests GTA and Saturday December 13th they will be joined by special guests Curtis Williams, Two-9, and GTA. With these power packed line ups these are not shows you will want to miss. If for some reason you still don’t understand how incredible this weekend will be, check out the video below. So for one night, put down the wrapping paper, take off the ugly Christmas sweater, and come down to Terminal 5 to join the HDYNATION for two nights of unforgettable music and mosh pits!

GET YOUR TICKETS TO THE HDYNATION TOUR HERE