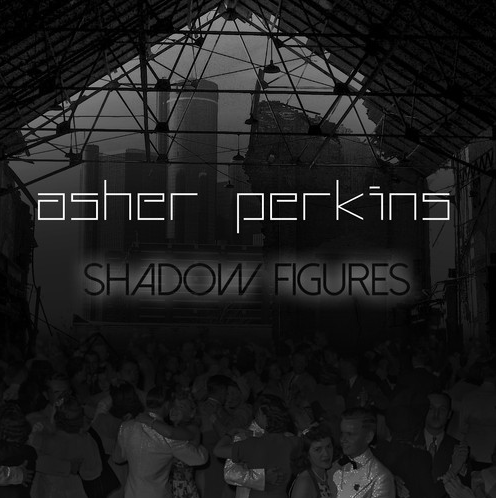 This track by Asher Perkins is dark and deep as great techno that is inspired by Detroit should be. I wont say much about this track besides that it filled me with a strong love for Detroit and excitement to hear more from Asher Perkins. Instead, I will let Asher speak for himself . Keep on eye on this Detroit producer, great things (like this track) will come from him.

” Written after an inspiring experience I had while performing at a warehouse party in Detroit, this free track is dedicated to my favorite city, as well as all the people who relentlessly follow the music and fuel the living tradition that is Detroit techno.

A big part of the Detroit techno sound is a result of the industrial and often dilapidated architecture that is so prevalent in the city’s scenery. It’s no secret Detroit has been through some hard times, and these previously elegant structures in their current state of disrepair are a constant reminder of that. It is precisely this reminder which inspires many of us to push this music as far as we possibly can. Passion. Hope. Pride. Love. Inspiration. These are all things Detroit radiates, and the city’s music reflects that in a way that amazes me all over again with every passing day.

“Shadow Figures” refers to the feeling of looking into a crowd, and not being able to see anyone’s face. The best parties I’ve played have been in very dark industrial spaces. When no one can see each other, their egos leave the building. They become more spiritual, and the music is able to work its true magic.

It is impossible for me to repay every techno fan for the effect your energy has on the progression of this music, but please accept this free track as a small way of saying “thank you”. Keep jammin’, keep dancing, and I’ll see you (or you shadow) at the next party!

Advertisement. Scroll to continue reading.
In this article:Asher Perkins