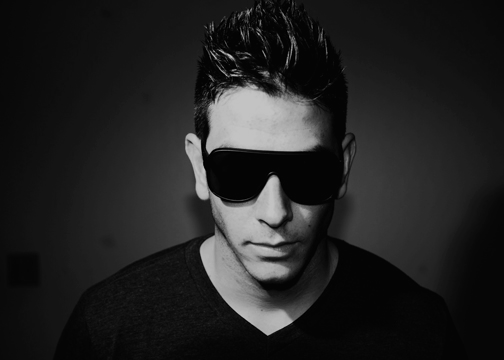 Bay Area producer Shelboy has been blowing the scene with harder sounds of dance music. Hailing from San Jose, California, Sheldon Mirzadeh better known as “Shelboy” started his journey in 2008 and quickly progressed to producing by 2011. Having love for a harder style, it has been his task to bring subground and hard house to not only the Bay Area, but all across North America.

Incorporating his own style with a mix of everything from big room to hard house, to hardstyle, there has been no stopping when it comes to production. Recently remixing Hardwells' track Arcadia (available as a free download), Shelboy gives it his own kick to give it that harder feel that fans want. Grabbing inspiration from artist's like Acti and especially Qult Records, he has been giving the Bay Area a refreshing sound of dance music that has been much needed. With his newest track Wowa, it is a true hybrid with a big room subground fusion style. Wanting more? Check out his soundcloud for all his tracks.

W&W and Maurice West link up for massive banger on Rave Culture: ‘Matrix’