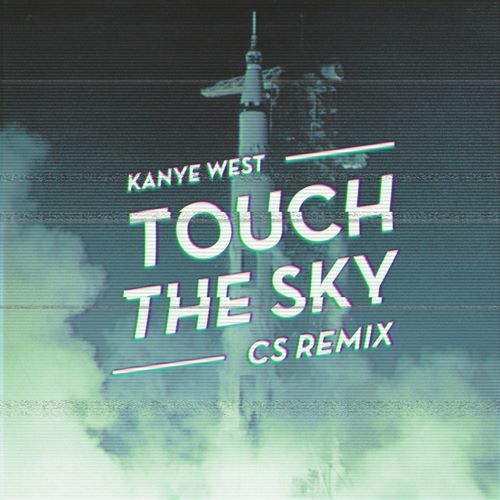 It's hard to believe its been eight years since Kanye West released his “Late Registration” album. This week, Christian Schultz (CS) from Norway made a chill, tropical house remix of the single “Touch The Sky” featuring Lupe Fiasco and it's pure awesome. There have been other remixes of this one but not from an electronic producer and certainly not in the chill-out genre. This one is a must-have free download.

The intro starts off with some airy effects and a slow tribal drums and snaps. From there, we take a trip into tropical house and get serenaded by funky guitar chords. With Kanye and Lupe's awesome lyrics, this one always felt like it could be manipulated because of it's slowed down beat. Listen below and follow CS on Facebook and check out more of his Soundcloud below for more music. Enjoy.

It may not be the best time to flip a song Kanye West is involved in, but that didn't stop Birthdayy Partyy and RaceCarBed...

In a major win for recording artists all over the country, the Music Modernization Act has been signed into law by President Trump. The...