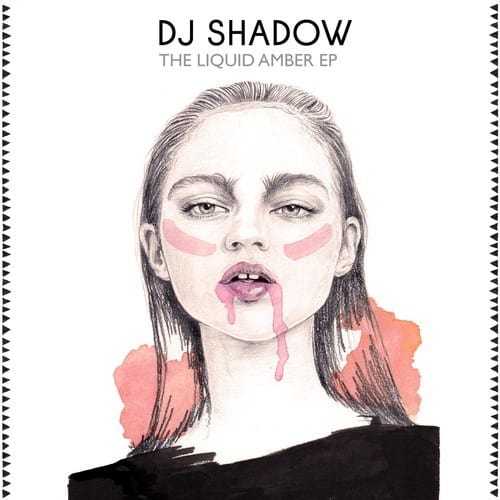 In August, the world-renowned artist and turntablist DJ Shadow launched his own imprint, Liquid Amber, with the release of his first originally recorded material since 2011, an EP of the same title. The imprint is also a platform for Shadow to release and support music from artists he follows and believes in, the first of which is from fellow California native, Bleep Bloop (Aaron Triggs), with his 3-track EP '10 Watt Lazers' set for release on December 9th.

After a slew of original tracks, remixes, and collaborations that made waves through the electronic avant-garde music scene, he is getting ready to release his debut EP on the DJ Shadow-fronted imprint. The 3-track EP will get those unfamiliar with his unique style well-acquainted with his sound that can only be defined as #OUTERSPACE.

Bringing a crunchy, lazer-filled onslaught of new spacey creations, from the EP's wobbly title track to the hip-hop-infused grime banger ‘Denial,' Bleep Bloop is set to put himself on the map as one of the scene’s most promising young artists.

This rapper needs no introduction as he just put out a dynamic and educational piece of work. Big name artist Nas has teamed up...

Whether you are just joining us or jumping over from The xx or Steve Angello, welcome to the live stream for DJ Shadow at...