This Could Have Been the Most Expensive EDM Fail Ever
Advertisement 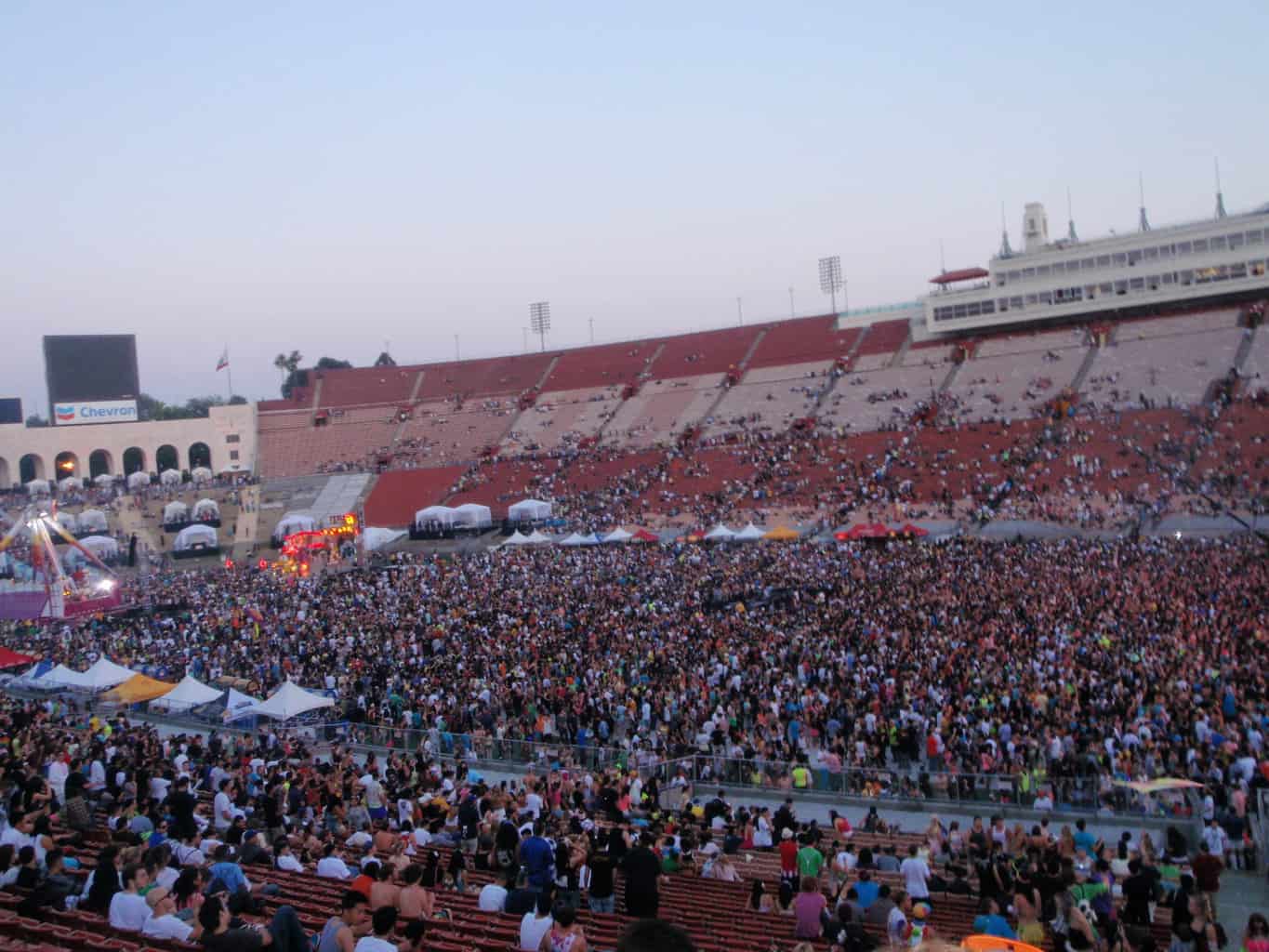 For more than a decade, the Electric Daisy Carnival was held in the sunny Southern Californian city of Los Angeles. Following 2010's event, the City decided that the festival's 14-year run was over. Per city legislation, EDC would not return to L.A.

It's been almost 5 years since the event was forced to relocate to Sin City. By the conclusion of the fifth annual Electric Daisy Carnival: Las Vegas, the festival will have generated over $1,000,000,000 in revenue for the city.

Considering past years, this isn't such a bold prediction. In 2014, alone, the Las Vegas edition of EDC stimulated almost $379,000,000. In its first 3 years, the city estimated a total of $581 million was spawned as a result of EDC. This puts the festival's 4-year total somewhere in the neighborhood of $960 million. It almost a guarantee that 2015's edition will lift the bottom line above $1 billion. It'll likely shatter that mark.

Could the banning of EDC from the city of Los Angeles be the most massive EDM fail of all time? In 2011, EDC generated roughly $136 million for Clark County businesses. Of that, an estimated $9,500,000 was taxes. If we consider the same rate, 7%, spread over the 4 year duration of EDC Las Vegas, we can roughly guess that the government has profited  around $70 million directly from taxes related to the event.

EDC feels like it belongs in Las Vegas. It's the countries largest music festival, being held in the party capital of the world. That doesn't change the fact that EDC's roots started in Los Angeles. At some point in 2010, a panel of elected peoples made the decision to stop EDC from returning to the city. While there was reasonable cause for the decision, ultimately, the financial success of the festival has generated massive gains for the city of Las Vegas and Clark County economics. This is money that could have been used to better the city of Los Angeles.

Take a look at this fascinating infographic on EDC 2014 revenue gains:

In this article:Electric Daisy Carnival

Last weekend, the 9th annual EDC Orlando took place at its annual home, Tinkerfield. This year's event was truly a special edition due to...

EDC Las Vegas can easily be described as the biggest party ever. EDC takes over 90% of the Las Vegas Motor Speedway for three...