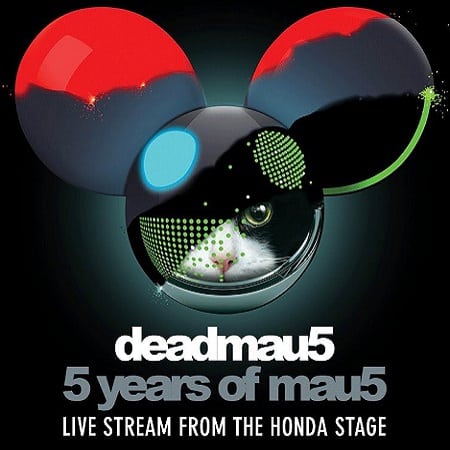 Up and coming producers Cobra Effect, you might know them for their ‘bite-legs' (bootlegs with a twist), have hit a grand-slam at one of their first at bats in the majors. Their remix of Maths by everyone's favorite deceased rodent was immediately picked up by the legendary producer and played out during his iconic set at LA's Hard Day of the Dead. It is out now as part of the ‘5 Years of Mau5' compilation which is being released on November 25th. Check out the track below and you can pre-order the album here!

In this article:Cobra Effect, Deadmau5