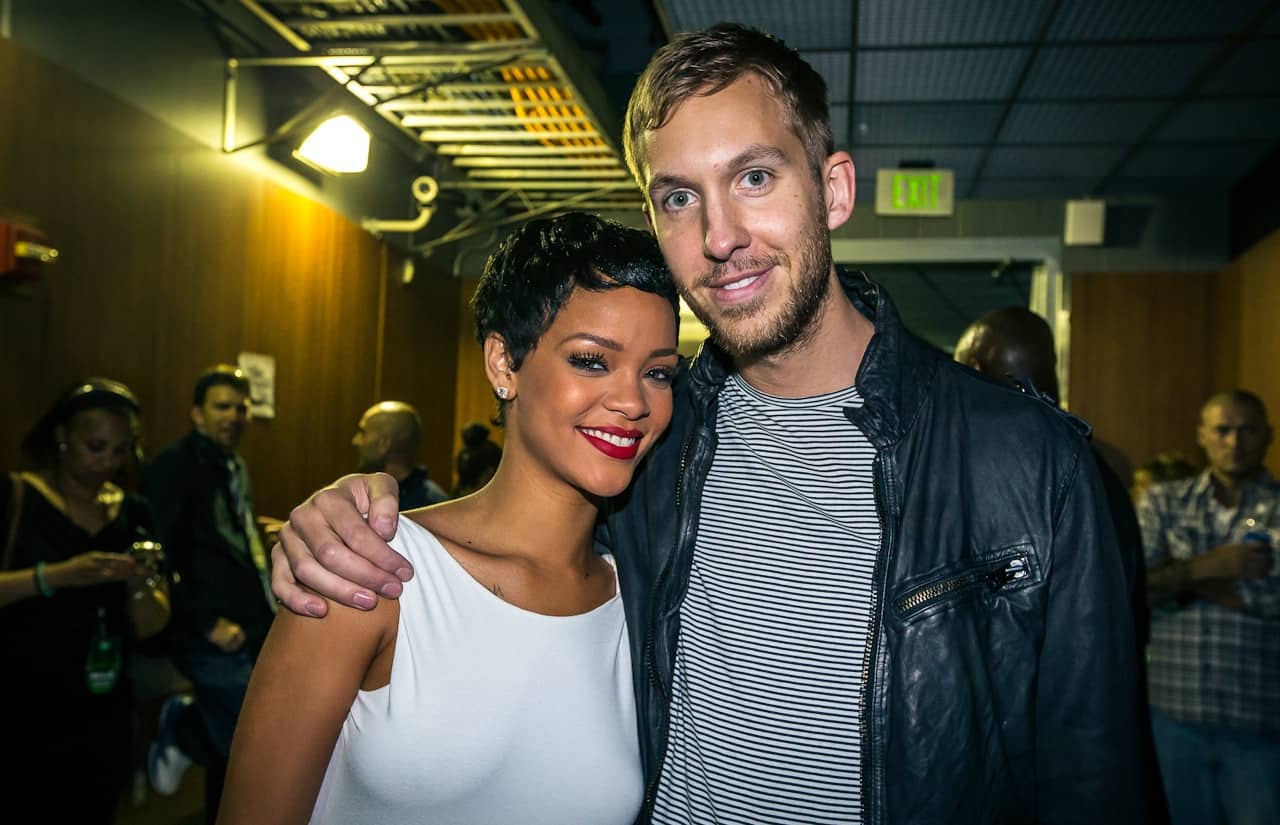 Yes, reports are true, Rihanna recently rejected Calvin Harris as a producer and songwriter for her upcoming album. Why? Well, to be honest, nobody knows… Calvin and Rihanna have collaborated multiple times in the past, all of which became massive, chart-topping hits. Especially ‘We Found Love' which won numerous awards, including MTV's Music Video of the Year award back in 2012. (Which Rihanna won, not Calvin Harris, although Calvin produced and wrote the song; also, upon winning the award, Rihanna never thanked Calvin, despite the fact he was literally standing feet away from her in the DJ booth… I will never forget that and am still waiting for an apology to Calvin, Rihanna.)
*Sorry for my little interjecting rant there, but I had to get that off my chest.*

Now, back to the story! Calvin Harris produced a track to be used on Rihanna's upcoming album, which Rihanna later decided not to use. “No” is not a word Calvin is used to hearing though so he has not been too happy about it, and he has the right not to be. Why would Rihanna possibly reject their track? Actually, why would anybody ever reject Calvin Harris? Literally everything the man produces sits at the top of the charts, the man created disco…

I don't understand it, nor does anybody else it seems, do you have a logical explanation?

In this article:Calvin Harris, Rihanna