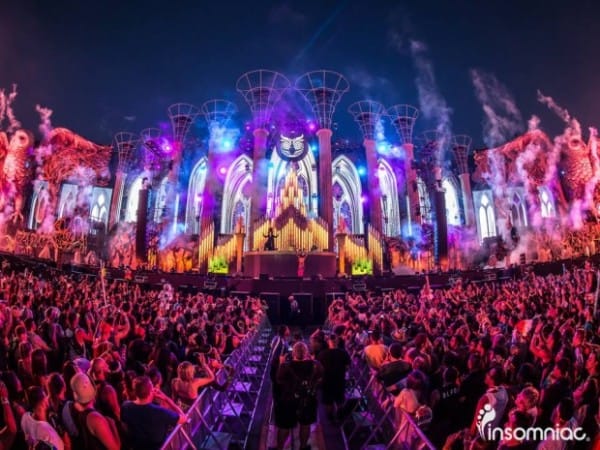 The total attendance for EDC Las Vegas was said to be 402,000 where 89% of the people attending the event with friends.