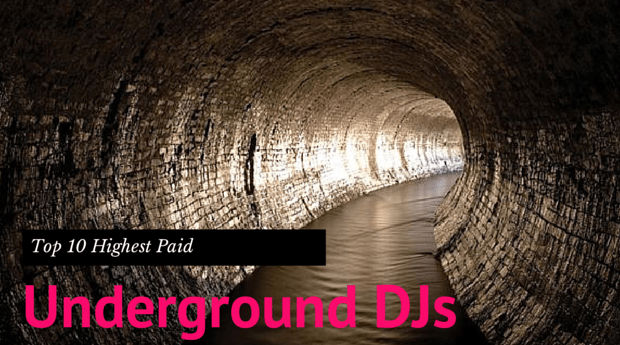 One of the hot topics in Electronic Dance Music is just how much are DJs making these days. Quite frequently we see names like Tiesto and Calvin Harris making millions of dollar per show, but what about the “underground scene?” Here Fresh New Sounds put together the 10 highest paid underground DJs.

These numbers are based upon declared earnings.