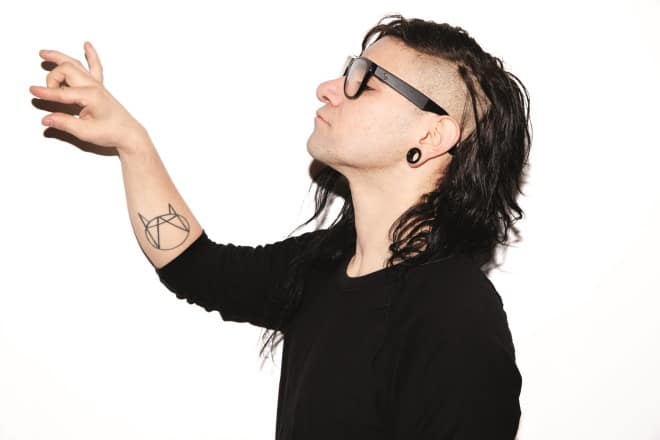 Skrillex has become of the most respected individuals in the electronic music scene. Not only has Skrillex been on the forefront of electronic music, but he is truly one of the nicest guys in the industry. This morning Skrillex appeared on The Howard Stern Show to talk to him about the current state of EDM, relationships and others in the industry.

On EDM:
“I guess naturally because it’s so new, but it’s the cool thing about it. There hasn’t been a genre or platform in music in a long time that’s been so criticized. Because it’s new and people don’t understand it, it makes people look old when they criticize it. The thing about electronic music, as far as the culture goes and the way the kids connect with the music, it’s a lot like a Phish show or Grateful Dead show; we’re constantly producing and making new stuff every single day on the road, and they want to hear all the new records. It’s almost like what a radio DJ does.”

Listen to what Skrillex has to say about Paris Hilton, EDM, Ellie Goulding, DJing and Deadmau5.