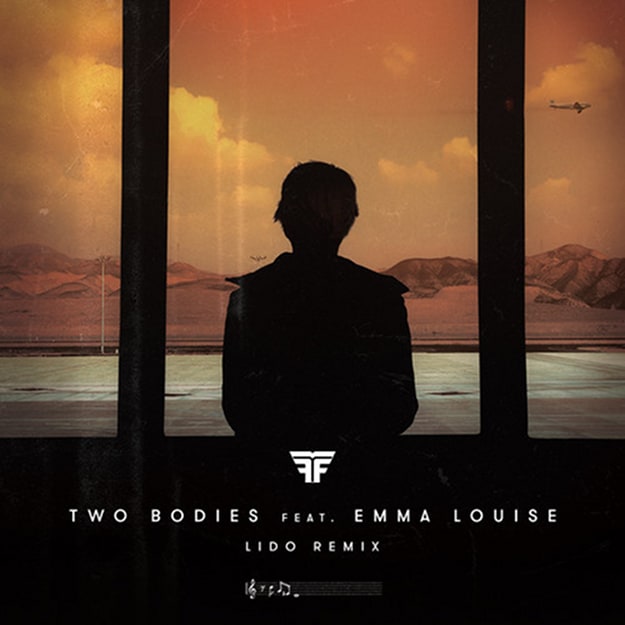 Lido is seriously the remix king. Everything he gets his hands on he flips into his own record, putting a sick hip-hop infused future trap sound to it that must be heard. His latest flip is a beautifully chill edit of “Two Bodies” by Flight Facilities ft. Emma Louise released via Aussie‘s top electronic label [and also the home of Flume], Future Classic. He laced FF's original with some luscious piano keys that will serenade you until the end. Sometimes this Norway based producer likes to add some more ‘oomph' into his remixes by adding huge synths, drums and bass but this time around he took another route and put some laid back vibes on.