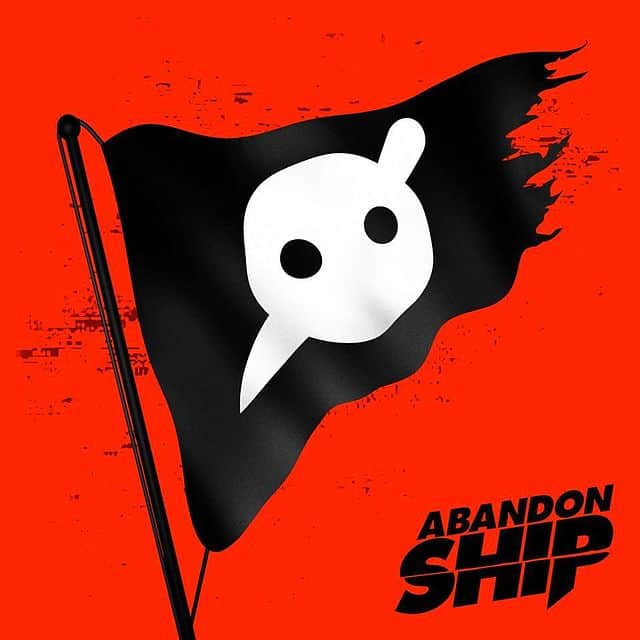 After a delayed release, Knife Party has announced they will be is dropping their new album, Abandon Ship, on November 24th, among other announcements. November 10th they will be releasing a handful of tracks via Zane Lowe's “Album of the Week” show, but not all twelve records [see track list below]. On top of that, November 23rd the duo will host an online album launch party where their fans can virtually hang out and listen to the record together exclusively on Mixify. Though the time and location are not yet known, this News is extremely exciting for a ton of electronic music fans. Stay tuned for more information in regards to their launch party to surface soon enough!