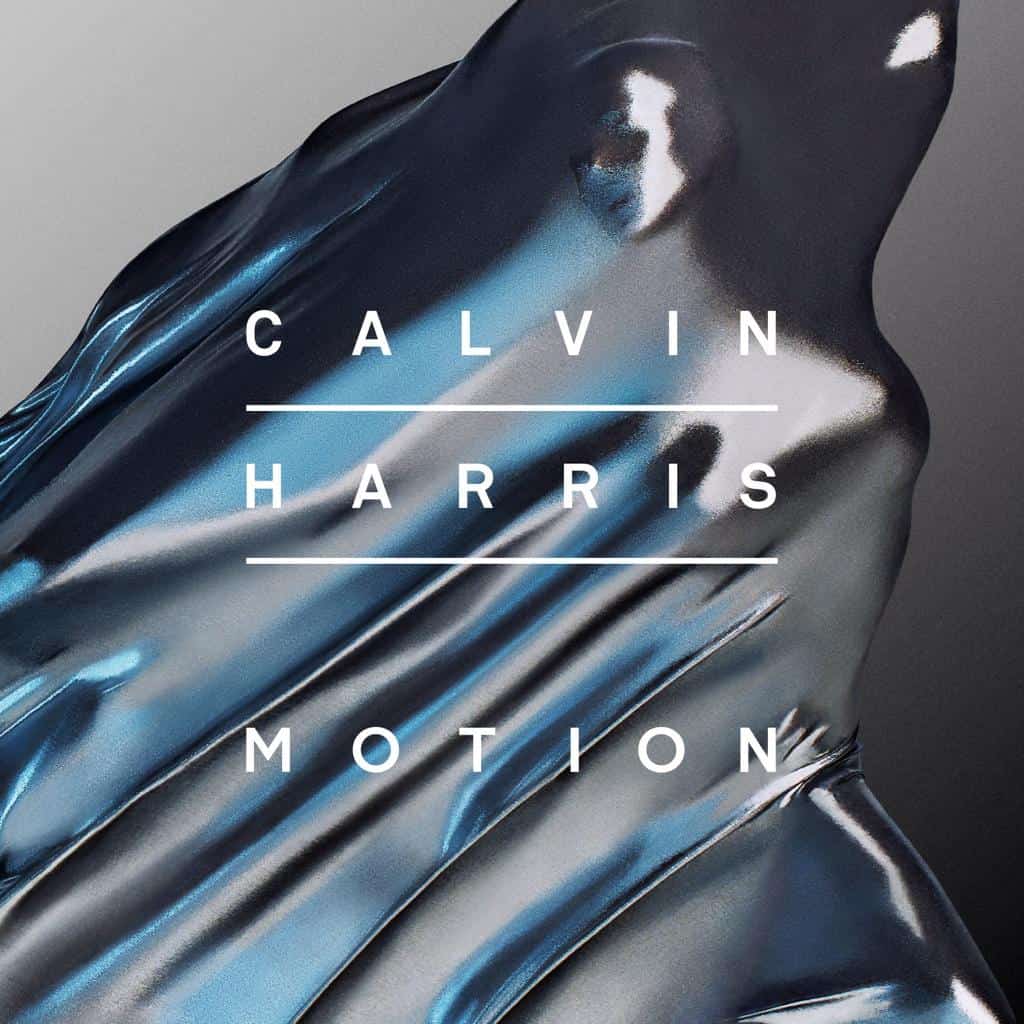 Open Wide is another track on Calvin Harris' upcoming album Motion. Set to be released on 31 October 2014 through Columbia Records, Motion features some of the biggest names in Electronic Dance Music and pop. With collaborations with Ellie Goulding, Ummet Ozcan and Gwen Stefani, Motion is to be one of the best Calvin Harris albums yet.

“Open Wide” featuring Big Sean, the second promotional single from the album, has been released on Calvins Youtube channel. A progressive single titled “Cuba”, that went off at various music festivals, provides the music to Big Sean's vocals.

Watch the Music Video and listen to the song below!