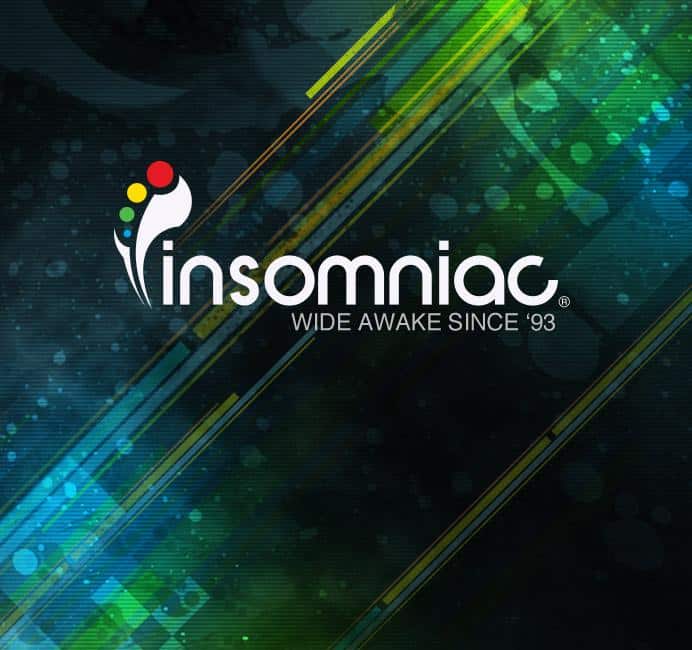 From Electric Daisy Carnival to its numerous iterations, to Escape All Hallow’s Eve, Beyond Wonderland, Nocturnal Wonderland, BOO! and many more. Insomniac has already become the largest dance music event promoter in the United States. The event brand has created a critical market in the EDM boom.

Being responsible for the impressive White Wonderland and their massive New Year’s Eve, the News has surfaced that may indicate another addition to their celebratory roster of events.