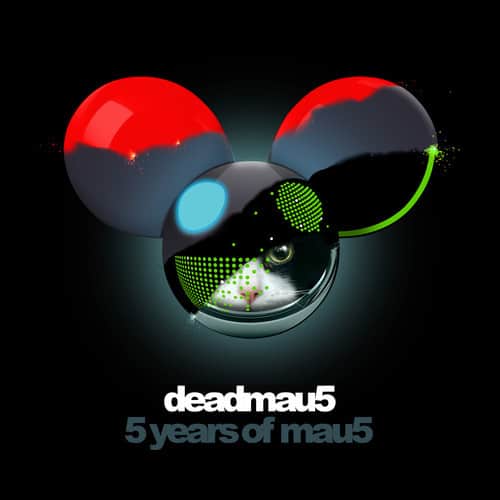 When the creators of Reese's decided to put chocolate and peanut butter together and sell it, they probably felt a lot like Dillon Francis right now. Mau5trap Records teased us today by releasing a remix by Dillon Francis of “Some Chords” by Deadmau5. What you need to know: it's out November 25th. Because of social media, we've seen their relationship escalate from Twitter banter to coffee runs and now actual production. Today we get to hear it. Deadmau5 recently announced his remixes on his double album “5 years of Deadmau5” would have Dillon featured on it, not to mention Eric Prydz, Nero, Madeon, Chuckie, Pig N Dan, and Botnik.

Francis puts a ton of respect on this one and gives it some festival build-up and interesting bounce. Otherwise, it stays true to the original but has some tasteful edits and explosive tempo changes. There are some subtle changes to Zimmerman's old school glitch sounds as well and he even mashes in some F-bombs from his new track “My Pet Coelacanth.”

In 2010, Deadmau5 released “Some Chords” as part of his fifth studio album, “”4×4=12.” He had his fans pitch him the Music Video for the single. Now he's celebrating “5 years of Mau5” by teasing us with this project. Follow the artists below (be Deadmau5's 10 millionth Facebook follower).

In this article:Deadmau5, Dillon Francis, Mau5trap, Some Chords

ATTLAS Debuts Gorgeous Third Studio LP ‘Carry It With You’

Hailing from Toronto, Canada, ATTLAS creates timeless music. His debut album Lavender God and its subsequent follow up Out Here With You rose to critical acclaim, receiving high praise from C-Heads...