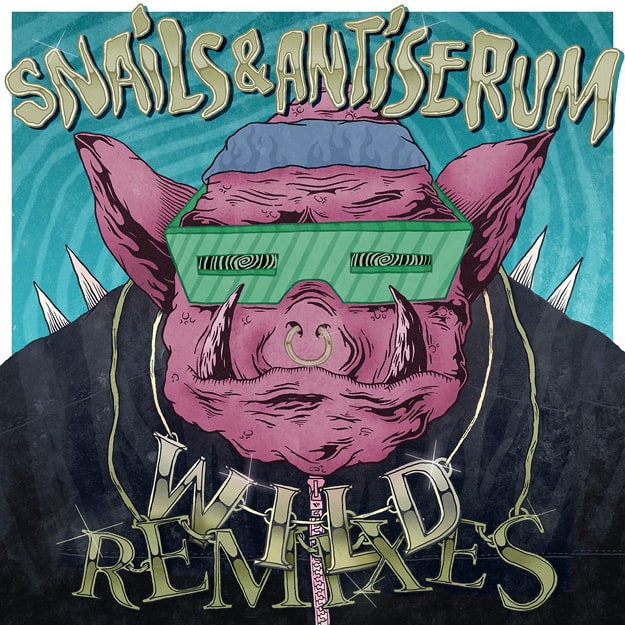 As a thank you to their fans, Snails and Antiserum recently dropped a free VIP edit of their huge OWSLA released collab “Wild,” which originally was released back in May. The new VIP version is a trapped out remix that will definitely make a ton of dance floors rage – twerking will be done to this VIP. Apparently there is set to be a whole EP of remixes that features the likes of DJ Craze, Henry Fong and others. Unfortunately I was late on reviewing this one so it's not up for Free DL but it's still worth a listen! Enjoy.

A true household name by this point in the bass world, Frédérik Durand, better known as SNAILS has collaborated with the likes of Skrillex,...