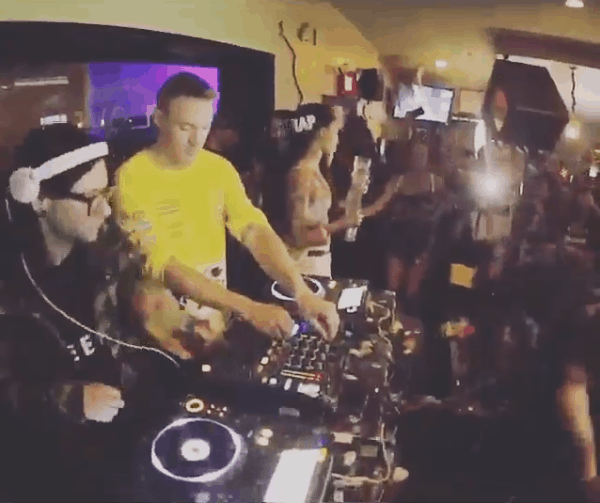 Following Skrillex's performance at Austin City Limits, Skrillex decided to invade someone's house party alongside his buddy and partner, Diplo. Watch as Diplo and Skrillex “JACK U” tear it up with a wide range of tracks.