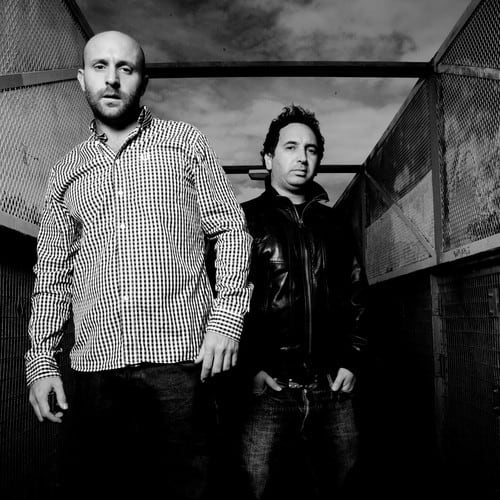 After a 15 year career the Freestylers have covered a full 360 degrees in the Bass music genre, having played all the biggest festivals and most talked about nightclubs around the world, even playing on the quintessentially British music show Top of The Pops. Having achieved the kind of success most artists can only dream of, it's fair to say they’ve certainly not rested on their laurels.

Following the release of their 5th album ‘The Coming Storm’ late last year, ‘Saturday Night Flava' is the latest offering in a string of great peak time output from Matt Cantor and Aston Harvey. Sampling Shakedown's massive 2001 release ‘At Night', they've described the track as a mash up of a bunch of their favorite tunes that they’ve cooked up in their studio. According to Aston, the track has been going off when played out during their recent shows both home and abroad and after one listen, we can’t say we’re surprised.

‘Saturday Night Flava’ is an updated club classic that is sure to fill the floor and fortunately for all of us they’ve decided to offer it as a free download over on their soundcloud page!

In this article:Freestylers, saturday night flava