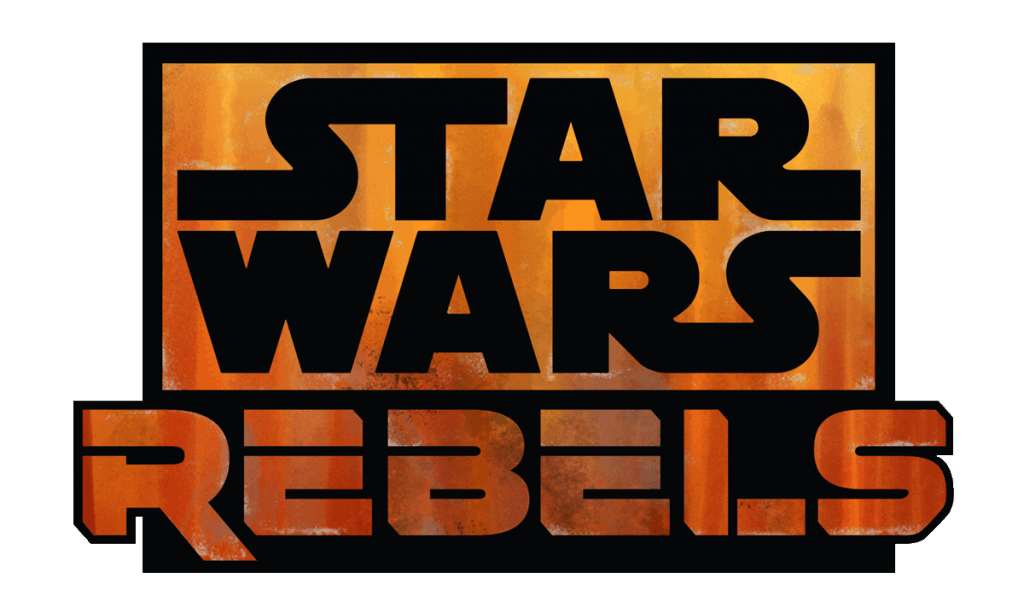 A couple weeks back news broke that Flux Pavilion was asked by Lucasfilm and Disney to remix Star Wars’ “Rebel’s Theme.”

Flux Pavilion said that the remix wouldn’t be dubstep, but instead would be a gentle pace of 128 bpm. Many people were quick to judge Flux Pavilion for not staying true to his “roots” in dubstep, in which he replied by saying “Creatively I believe an artist makes art, and as such is eternally entitled to the freedom of using creativity as an expression of their ideas, more often than not taking many different forms through experimentation.” Flux continued on to say “I feel experimental growth is on occasion being put to one side out of fear of an immediate negative reaction.”

“What i’m saying is. If you want to hate something, that’s completely cool, and you are empowered to do so, but give your self some time to really learn what you hate about it. Don’t rest at a knee jerk reaction, you are denying yourself the pleasure of distilling and understanding your hatred at a deeper level. Don’t be a half assed Hater! Who knows, you may just surprise yourself and end up liking it,” said Flux.

Whether you or not you're a fan of Flux's new experimentations, give it a listen below and let us know your thoughts in the comments section below.

Duo Focus Fire have been on a roll in 2019, their engine of releases keeps churning with a new single out every couple of...

Hey there Dance Music Fans! Thanks so much for tuning into a long weekend of new releases from up and coming artists. Today, we...

Co-boss of Circus Records Flux Pavilion have returned to the label for his first release of 2018. For the drop of this banger, he...