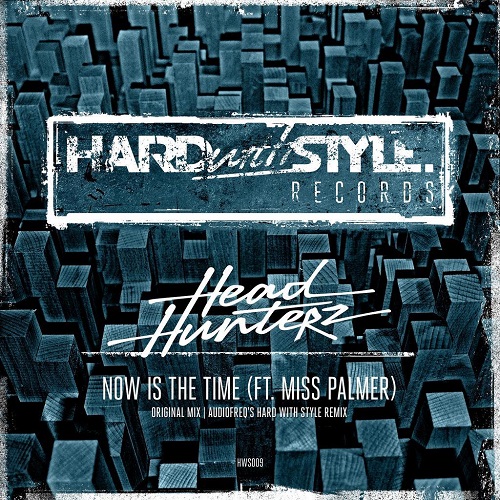 Heady has been causing controversy in the hard dance scene as of late with highly polarizing collaborations with W&W and Martin Garrix. Although he's testing the waters outside the traditional hardstyle scene, he still is one of the main ambassadors for the hard dance scene.

Today he officially released a long-awaited track “Now Is The Time,” featuring frequent hardstyle vocalist Miss Palmer. Releasing this so late — especially while he's drifting in new directions — may leave a bad taste in traditional Headhunterz fan‘s mouths by reminding them of what he can still bring. Regardless, good music is good music.

Accompanying the release is a Audiofreq remix. This rework is more a diverse, energized version with distorted and compressed kicks, trap-like snare rolls, and scratching synths. This welcomed addition may leave those who've been patiently waiting for this release at ease.

Both tracks have been exclusively released via hardstyle.com.

Headhunterz is easily one of the most prolific hard dance DJs of all time. Still the artist took almost a 4 year break from...

I remember one of the first articles I ever wrote for this lovely site about 5 years ago was Headhunterz announcement that he would...

A few years ago, Headhunterz tragically decided to leave hardstyle for more mainstream music. After producing tracks like “Once AGain” and “The Power Of...