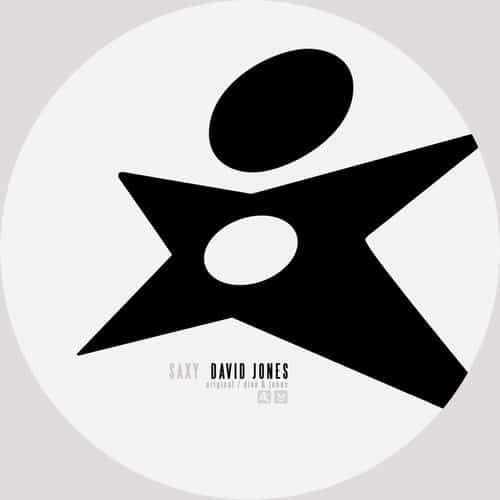 Collaborating with the likes of Spinnin’, Defected and Armada – the Starlight movement has been a regular fixture at the top end of the charts for as long as they’ve been in business. The label has been out of action for two years now, but we’re excited to announce the imminent return of one of dance music’s finest labels. Picking up a silver record in France with more than 140,000 units sold, the label’s success has reached some of the most influential channels in global music including MTV, M6, All Music, Viva and many more. Not content on sitting on their underground reputation as a serious source of the best new and innovative dance music in the world – the team behind Starlight dream big and achieve even bigger. Breaking new grounds for House music has always been the label’s ethos and with the surge in popularity over the last two years since we last heard from the label – there’s no guessing what Starlight have up their sleeve for the months ahead.

In this article:david jones, saxy, starlight

Jai Wolf has recently released a remix package of his beautiful hit, “Starlight”.  The two remixes come from Lenno from Finland and Goldroom from...

The LA-based project Autumn In June has been on the rise with a string of big releases. Now they’re back with a single, “Starlight.”...