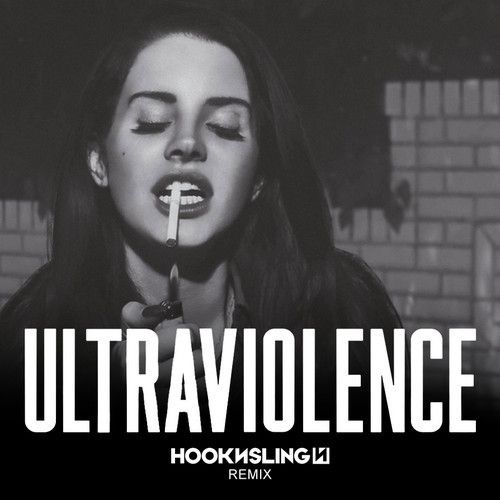 Anthony Maniscalco, AKA Hook N Sling, has had a huge year and there's plenty more to come! His recent remix of Lana Del Rey's chart-topping single “Ultraviolence“ has already garnered over a million combined streams on Soundcloud and Youtube, and today the highly-anticipated official remix video is finally released on Armada Music. The video features trippy, kaleidoscope-like production by nationally-acclaimed visual artist Ego and perfectly blends elements from the original version with influence of Hook N Sling's house-infused remake. Hook N Sling's remix of Lana Del Rey's “Ultraviolence” is out on Beatport now. Check out the video and tell what you think in the comments below!