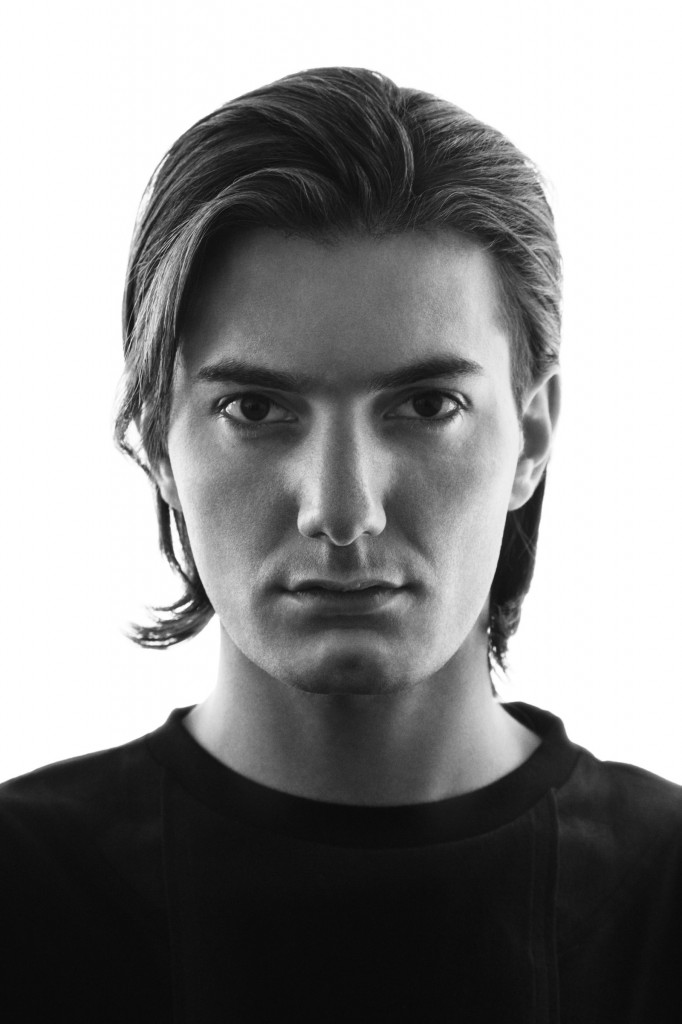 The word has been out for quite some time that Alesso will be soon delivering his freshman album. His latest singles “Tear the Roof Up” and “Heroes” proved the aspiring Swede can still has the magic touch, while offering us a glimpse into what he has in store for the future. Following Alesso’s most recent set at Ultra Japan, he shared during an interview his plans for the album. Def Jam Records, who already released his two latest singles, will be releasing the album in early 2015. We will keep you posted with any further updates on the album, but for now, check out the interview below.

As we all know, Moe Shalizi has been working tirelessly over the years to build one of the strongest rosters in the game. Previously...

Skrillex, Alesso, Illenium And Chris Lake Will Headline The 2019 Indy 500

Over the past few years, the Indy 500 has invited big headlining acts to perform at the race’s Turn 3 infield called the Snake...