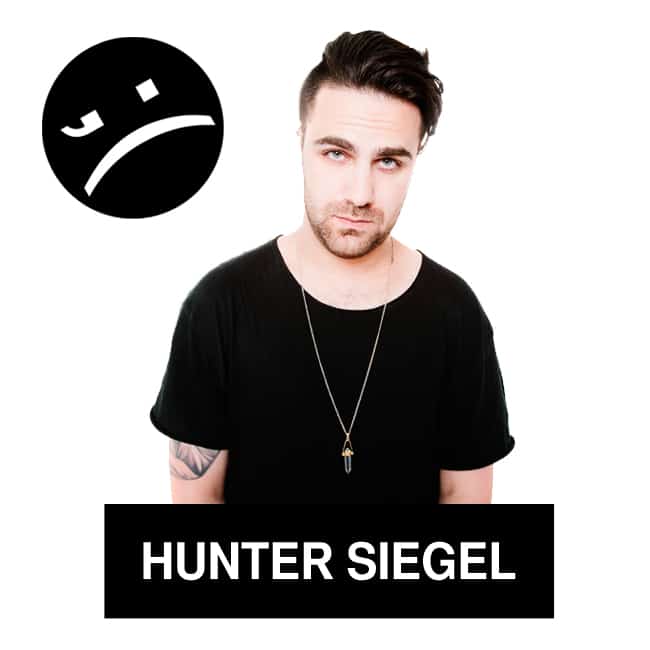 ‘New School Renegade' starts off with a mild beat and shifts into a heavier build with darker synths. ‘Time to Black Out vs. Todd Terry' mixed by Hunter Siegel and Todd Terry has a techno feel with choppy and heavy synths. To hear both of these tunes check them out on Size Record's Soundcloud page.

In this article:hunter siegel, todd terry