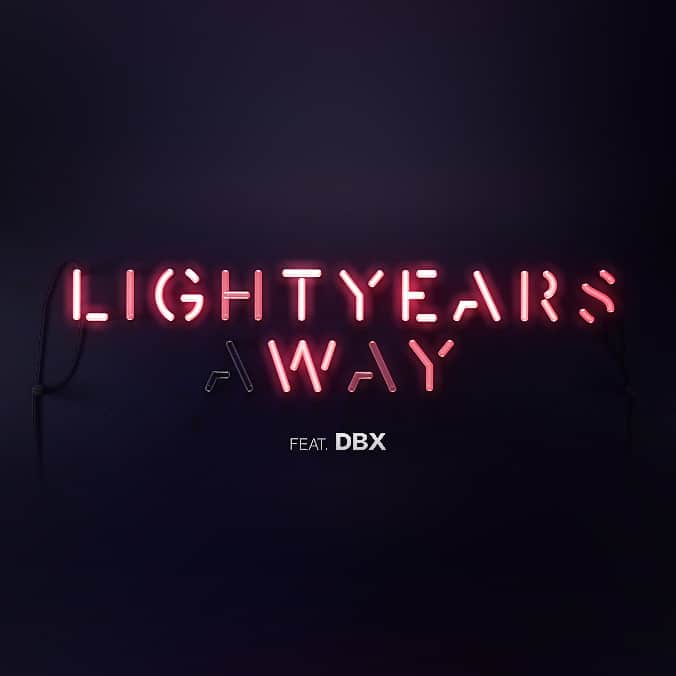 Back in June Tiesto released his newest album “A Town Called Paradise” and as most of us anticipated it was up to par with the usual Tiesto standards. The entire album seemed to be packed with hit after hit, including his most recent jam “Wasted.” Last week he released a new video for his track “Light Years Away” and for lack of better words let’s just say it’s interesting. The video takes place in what seems to be another planet (light years away) and has a back and forth dialogue with a robot and a tall blonde woman. For a song that is sure to be in the mix at upcoming shows, the video doesn't seem like much effort was put into it, or creativity was really expanded on. They even repeat some of the same Camera shots multiple times throughout the video. As a Tiesto fan myself, I almost feel robbed a little bit but I’ll let you guys watch the video and see for yourselves. Check it out.