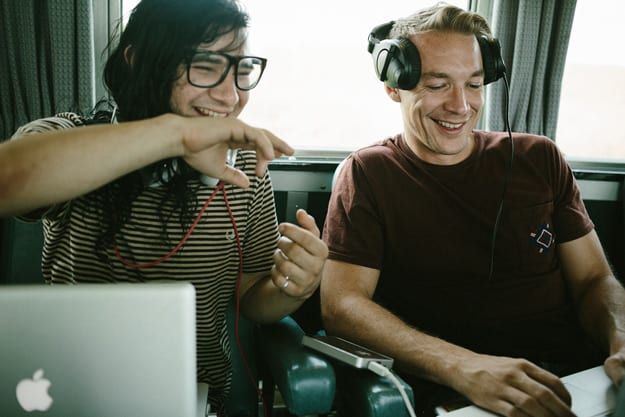 Diplo and Skrillex have been two of the most talked about DJs in the 2014 year. As they prepare for their biggest show yet, JACK U have uploaded the video below in anticipation of their New Year's Eve performance at Madison Square Garden. Watch as Diplo and Skrillex tour the streets of New York with the tune of Frank Sinatra's “New York, New York.”