New York City based duo, Live City, have just released their latest track and is it ever a good one. They don't tend to stick to one type of sound so it's not easy to predict what kind of track their next release is going to be. For this one, they went back to the classic, feel good type of progressive house. A portion of the original remains, but the added piano and cheery melody take it to the next level. It's an official remix but because they are just such nice guys, they are giving it away on their Facebook.

In this article:Live City, magic man 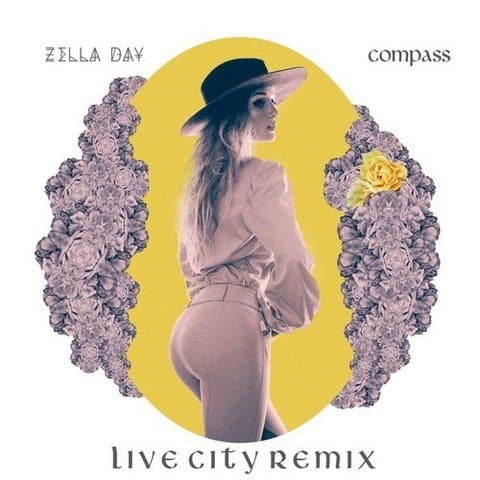 Zella Day might be a new name to many. For those unaware, she has incredible vocals and has been making waves in the scene with... 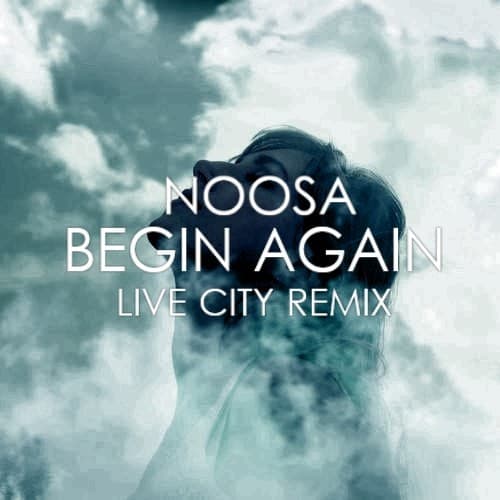 The New York duo Live City has remixed Noosa's track “Begin Again” from her “Wonderland” LP. While the remix has a faster tempo and... 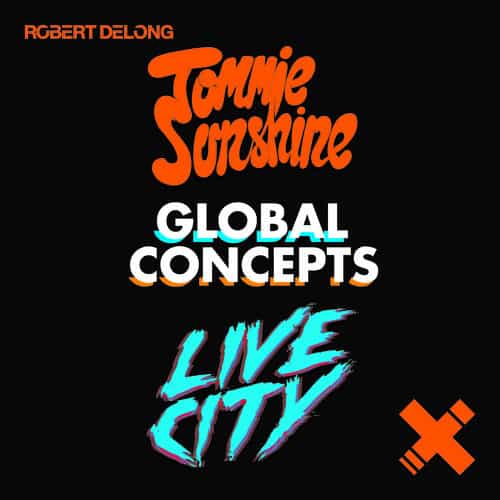