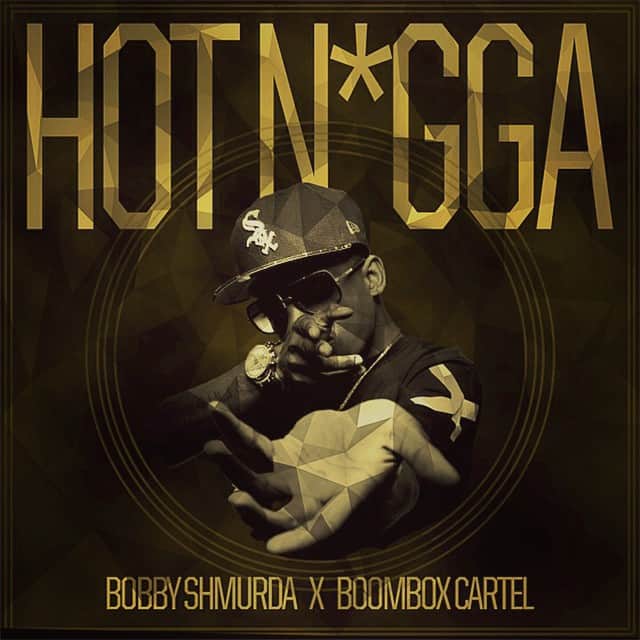 If you've spent the past few months completely cut off from the outside world, there's still a good chance you've heard at least a portion of rapper Bobby Shmurda's anthem ‘Hot Nigga'. The track and it's accompanying Shmoney Dance have taken the nation by storm, and producers have been using remixes and bootlegs to ride the tidal wave of exposure the song is enjoying.

Boombox Cartel doesn't overthink their work or shy away from what they're trying to do: create a bombastic, in your face trap remix. They sample the catchiest line from the song, doing a good Job of spotlighting the verse without making it sound cut-off. The remix brings in a hard initial drop and, to be expected of Boombox Cartel, an even more relentless second drop. This remix does something other attempts have simply failed at; moving the hype from the lyrics to the bassline.

In this article:Bobby Shmurda, Boombox Cartel