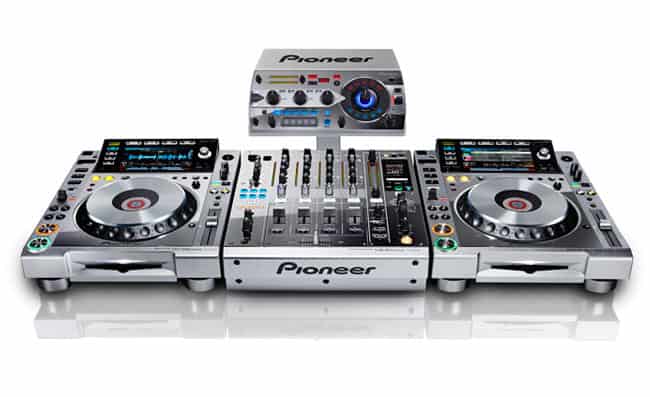 Earlier this month, we received news that Japan's electronics company Pioneer has decided to put their Pioneer DJ brand up for sale on the market. The expected sale was supposed to bring in 60 billion yen or $570 million. Now according to Reuters, Pioneer has decided to sell of their DJ audio unit to KKR in a $550 million deal.

Pioneer's Chief Executive Susumu Kotani said that the DJ business was highly profitable and ran an operating margin of nearly 20 percent of sales. “We realized we wouldn't be able to invest in the DJ business so it would be better to spin it off and grow it independently,” said Kotani.

In this article:Pioneer, Pioneer DJ 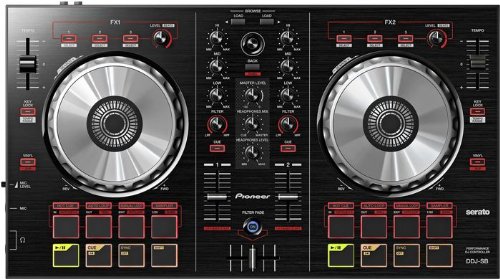 Pioneer is the landmark company in electronic music performance and production equipment. For decades now the company has been producing turntables, mixers and of...

Save your pennies and prepare your Holiday wish list because Pioneer just unveiled one of it's most appealing products to date, the XDJ-700. Set for...

Earlier this week Pioneer teased a trailer titled ‘Prepare for Battle‘ which many speculated to be a fancy new controller. Earlier this morning, Pioneer...