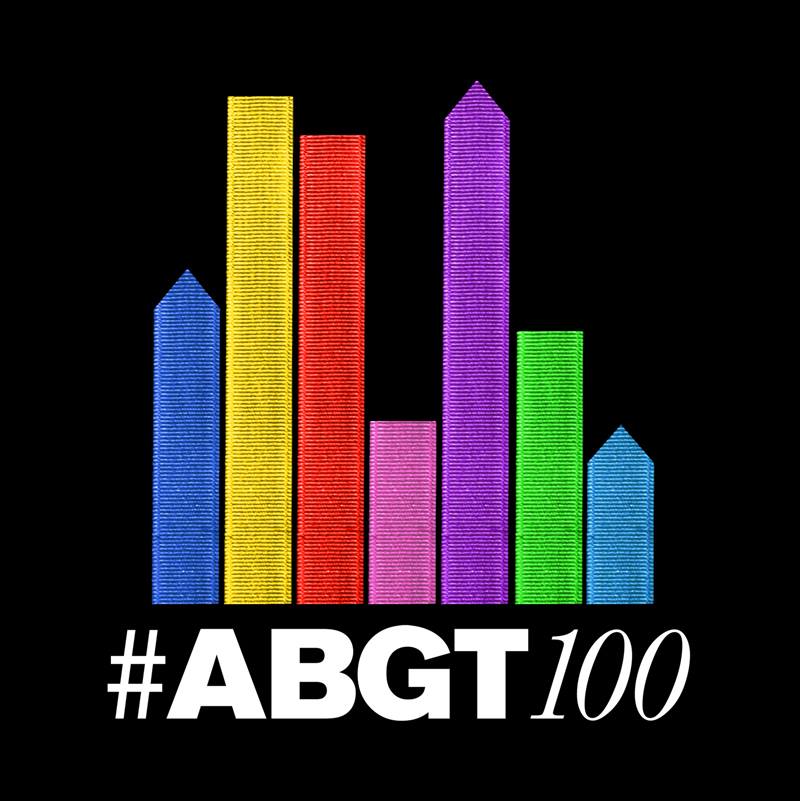 Above & Beyond took their weekly ABGT podcast last week to announce not only the star studded lineup, but that they will also be releasing more tickets for ABGT100. After revealing that Andrew Bayer, Ilan Bluestone, and Mat Zo will being joining them at Madison Square Garden for a once in a lifetime experience, you can imagine why tickets are in such high demand.

ABGT100 originally sold out almost immediately after the show was announced. Fans questioned why more tickets suddenly became available since the show had already been proclaimed ‘sold out'. Above & Beyond took to their website to explain,

‘This event was originally designed with a lower approved capacity, but due to overwhelming demand, we've worked hard over the summer with the venue and the production team to rearrange the setup to allow more tickets to be made available, including a very limited number of floor tickets.'

Tickets will be released on Wednesday, September 17th at 11am EST through ticketmaster. With such dedicated fans, these are sure to go quickly. If you don't manage to grab the tickets the second time around, no worries, you can still tune into the live global broadcast of the event.

In this article:ABGT100, Above & Beyond, Andrew Bayer, Ilan Bluestone, Mat Zo