Madonna DJs an After Party With Skrillex and Diplo
Advertisement 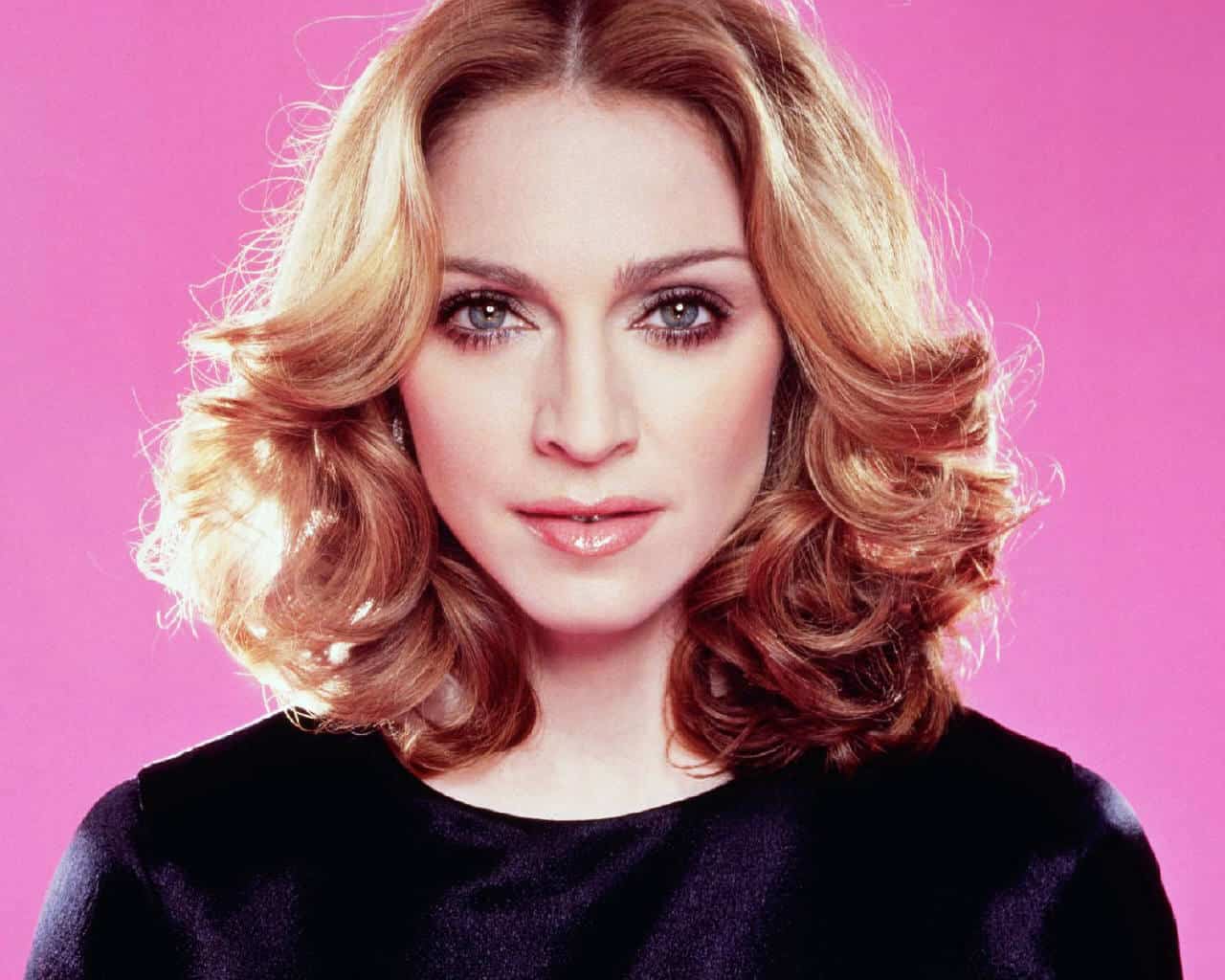 Madonna and Diplo have been hard at work in the studio producing her 13th studio album.

Madonna decided to step into Diplo's world this past Wednesday night. A video recently surfaced of Madonna spinning at a Jeremy Scott after party during the New York Fashion Week alongside her buddies Diplo and Skrillex. While she lets Skrillex do most of the work, she looks to be enjoying herself behind the decks.

In this article:Diplo, Madonna, Skrillex